July 11, 2022 -- U.S. and German researchers have captured the first images of an antibody attacking a nerve cell surface receptor using cryo-electron microscopy (cryo-EM), a technique that freezes proteins in place to get high-resolution microscopic images, according to a study published in Cell.

In their study, researchers and collaborators from Germany used cryo-EM to determine the atomic structures of autoantibodies bound to the gamma-amino butyric acid-A (GABAA) receptor, an important protein in the brain and a target in autoimmune encephalitis which occurs when antibodies or T cells go rogue and attack the brain.

German researchers recently identified a patient, then 8 years old, whose autoimmune encephalitis appeared to be caused by antibodies that attack the GABAA receptor. Once the two kinds of antibodies derived from this young patient's immune cells were confirmed as readily bound to the GABAA receptor, researchers from the University of Texas Southwestern Medical Center (UT Southwestern) performed cryo-EM for each antibody bound to the receptor.

"We identify key residues in these antibodies involved in specificity and affinity and confirm structure-based hypotheses for functional effects using electrophysiology. Together these studies define mechanisms of direct functional antagonism of neurotransmission underlying autoimmune encephalitis in a human patient," states the study's authors, who contend their findings could lead to new ways to diagnose and treat autoimmune conditions.

UT Southwestern's cryo-EM facility, which opened in 2016 with support from the Cancer Prevention and Research Institute of Texas, provided 3D images of the biological molecules down to an atomic level of resolution. The images show that, both together and separately, the antibodies prevent the GABAA receptor from inhibiting neuronal signaling, causing neurons to become too electrically excited and leading to brain inflammation, cell death, and seizures characteristic of autoimmune encephalitis.

Ryan Hibbs, PhD, who co-led the study and is associate professor of neuroscience and biophysics at UT Southwestern, said the plan is to study more autoimmune conditions that affect the central nervous system using cryo-EM. 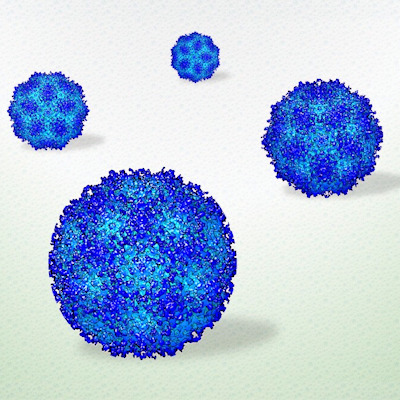