For the period, PerkinElmer recorded revenues of $652.4 million, up 1% compared to revenue of $648.7 million in the first quarter of 2019. The company's net income fell slightly, to $33.7 million, compared with $35.4 million in the corresponding quarter the year before.

In the company's diagnostics business, revenue was $254 million, compared to $259.9 million in the first quarter of 2019. Operating income from continuing operations in the business was $29.6 million, versus $31.5 million the same period the year before.

PerkinElmer executives said the company delivered "a very good quarter" despite macroeconomic uncertainty. At the same time, in releasing the financial results, PerkinElmer withdrew its previously issued financial guidance for the rest of the year.

The company also announced that its SARS-CoV-2 enzyme-linked immunosorbent assay (ELISA) for immunoglobulin G (IgG) antibodies has been granted emergency use authorization by the U.S. Food and Drug Administration (FDA). The test is ready for use by labs that are CLIA-certified to perform high complexity testing, the company said. 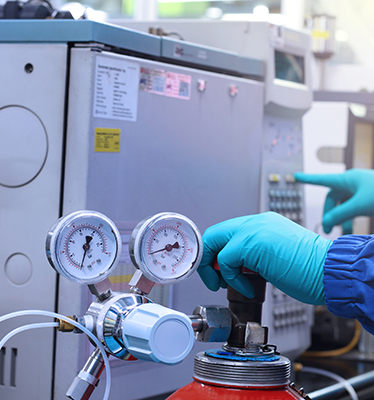 PerkinElmer launches new workflow tools
PerkinElmer has released a variety of new tools to help pharmaceutical, semiconductor, biomonitoring, and food and material labs improve their testing...
Shortage of RNA extraction kits threatens coronavirus testing
The weak link in the U.S. response to diagnostic testing for the novel coronavirus SARS-CoV-2 could be a shortage of RNA extraction kits. Fortunately,...
Copyright © 2020 scienceboard.net