October 27, 2022 -- University of California, San Diego (UC San Diego) researchers have challenged the textbook model of how G protein-coupled receptors (GPCRs) mediate signaling in a study that could change how drugs against widely pursued targets are developed, including multiple forms of cancer.

The number and diversity of GPCRs in humans, coupled to their role in regulating critical activities such as cell-to-cell communication, has made the receptors a common target for drug developers. More than one-third of drugs approved by the U.S. Food and Drug Administration are estimated to target one or more of the receptors and companies are testing new molecules in indications including diabetes and obesity.

Traditionally, researchers have thought GPCRs exert effects from their position on the cell membrane by activating pathways including a cell growth and survival signaling cascade mediated by the enzyme extracellular-signal-regulated kinase (ERK). However, the new study suggests greater diversity in how GPCRs signal downstream.

To understand the link between a specific GPCR, β2-adrenergic receptor, and the enzyme, researchers at UC San Diego used subcellularly targeted ERK activity biosensors. The biosensors showed that receptor signaling induces activity at endosomes, but not at the plasma membrane as was expected, as the San Diego researchers explained in an October 26 paper published in Nature.

"We found that GPCR-mediated ERK signaling, upon activation at the endosomes, propagates into the nucleus, where it turns on important genes to control cell growth. Given the closer proximity between endosomes and the nucleus, compared with the plasma membrane and nucleus, perhaps cells take advantage of the 3D spatial organization of cellular organelles and use a 'short cut' for efficient receptor signal transduction," Jin Zhang, PhD, professor of pharmacology at UC San Diego School of Medicine, said in a statement.

Endosomes are organelles that help cell shuttle materials from the surface to internal destinations for degradation, recycling, and export. GPCRs are among the materials transported in endosomes. If, as the work suggests, GPCR-regulated ERK activation involves endosomes, rather than the plasma surface, the research could have implications for the development of drugs that target the signaling pathway.

Earlier research showed intracellular proteins, namely arrestins, are involved in ERK signaling but their function was thought to be limited to providing a scaffold to enable activation of the enzyme. The new study suggests arrestins and G proteins work collaboratively to activate ERK at the endosomes.

"In terms of translational impact, GPCR drug development has been influenced by concepts like 'biased signaling,' with drugs developed to preferentially activate G proteins or arrestins. The discovery that some receptors require the collaboration of arrestins and G proteins to activate ERK is expected to change the way GPCR drugs are developed," Zhang said. 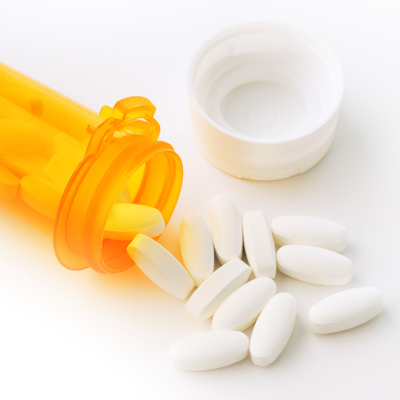 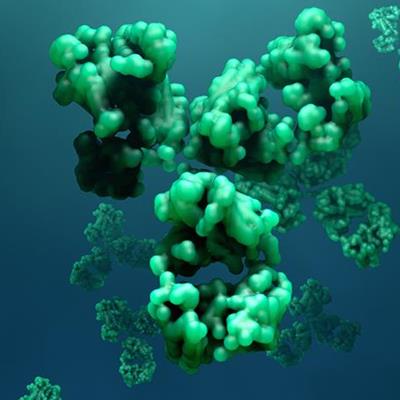