In an article, published September 30 in the journal Science, the researchers describe their work to find non-opioid molecules that treat pain without causing the sedation that limits some existing treatments to hospital use. The search for new painkillers centered on α2A-adrenergic receptor (α2AAR), a G protein-coupled receptor (GPCR).

While α2AAR is a validated non-opioid pain receptor, clonidine, dexmedetomidine, and other existing drug molecules that hit the target are both analgesic and strongly sedating. The sedation effects, while useful in some contexts, have prevented the existing drugs from replacing opioids in the treatment of pain outside of hospital settings.

Because GPCRs such as α2AAR can signal into the cell through multiple downstream effectors, the researchers speculated that agonists that are chemically dissimilar to clonidine and dexmedetomidine may have different effects. To test that idea, the collaborators screened more than 301 million diverse, readily accessible molecules in the ZINC15 library.

Computational docking of each molecule into the α2AAR binding site revealed candidates that physically fit to the receptor but were chemically unrelated to clonidine and dexmedetomidine, suggesting that they may provide pain relief without sedation.

The docking-derived agonists preferentially activate certain protein subtypes, differentiating them from the existing drugs that activate a much broader set of G proteins and recruit β-arrestins. As such, the new molecules activate a more selective set of cellular pathways than the known drugs.

Assessments of how the molecules bound to the receptor in cultured human and mouse cells led to the identification of six candidates that advanced into in vivo tests. The researchers tested the six molecules in three different mouse models for acute and chronic pain, namely neuropathic, inflammatory, and acute thermal nociception.

In each model, the molecules relieved pain behaviors, effects that were confirmed to be driven through α2AAR using gene mutation and an antagonist to reverse receptor binding. Compared to dexmedetomidine, none of the molecules caused sedation, even when used at doses above the level needed for pain relief. There was also no evidence the molecules pose an addiction risk.

"Substance abuse happens when the drug generates a reward, which we didn't see any evidence of. If we can create a drug that works in combination with a much lower dose of opiate, that would be the dream. The need for that is huge," Allan Basbaum, PhD, UCSF anatomy chair and co-author of the paper, said in a statement. 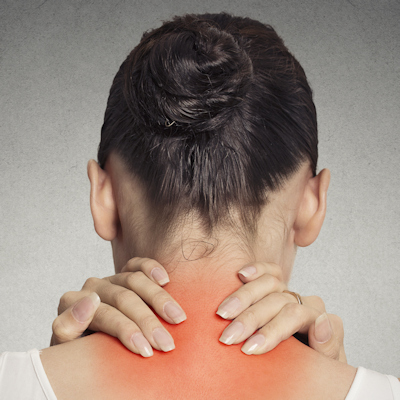 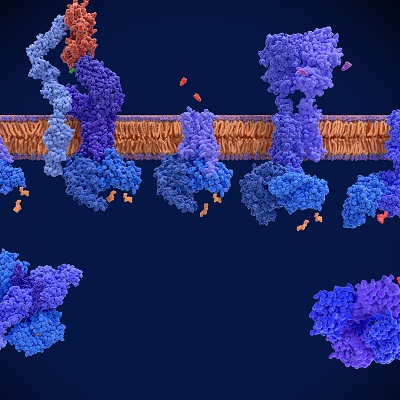