April 14, 2022 -- Pancreatic cancer is difficult to treat, and patients have not benefited from the advances in immunotherapy seen in other diseases. Now, in new research, scientists have demonstrated how the childhood tetanus vaccine could be used to activate the immune system to fight against tumors, according to a study published recently in the journal Science Translational Medicine.

Pancreatic cancer has one of the lowest survival rates of any form of the disease. Most people survive less than a year after diagnosis, as it is often spotted late, when the cancer has spread to other parts of the body. Once the cancer has metastasized, the main treatment is chemotherapy, which can only slow its growth.

New cancer therapies that activate the immune system have led to significant improvements in care for patients. In melanoma, for instance, immunotherapies have led to long-lasting remission in cases that were previously incurable. These drugs, known as checkpoint inhibitors, counter the cancer's immune suppression activity in the hope that the immune cells will recognize and attack the tumor. However, this type of approach has not shown much success in pancreatic cancer.

"The problem is that pancreatic tumors aren't sufficiently 'foreign' to attract the immune system's attention and can usually suppress whatever immune responses do occur," said Claudia Gravekamp, PhD, associate professor of microbiology and immunology at Albert Einstein College of Medicine in New York, in a statement.

Researchers led by Gravekamp have tested a new approach that takes advantage of childhood vaccines against tetanus to prime the immune system against cancer cells.

Most children worldwide receive vaccines against tetanus containing a 'toxoid', which resembles the toxic protein produced by the bacteria that cause tetanus. The toxoid is harmless, but it primes the immune cells to attack when they are exposed to it again in the future, even many years later.

The team hoped that this priming would be enough to activate the immune system to fight tumors. To test this, they studied lab mice that are genetically engineered to develop pancreatic cancer, vaccinating them against tetanus during infancy.

Once the cancers developed, the researchers injected the mice with modified Listeria bacteria that produce the toxoid. Although Listeria, a major cause of food poisoning, is usually best avoided, the form used was weakened and did not cause side effects. Even though the bacteria were not directly targeted at the tumor, the cancer's own defenses make it vulnerable to this approach (Sci Transl Med, March 23, 2022, Vol. 14:637, eabc1600).

"Our treatment strategy actually takes advantage of the fact that pancreatic tumors are so good at suppressing the immune system to protect themselves. This means that only those Listeria bacteria in the tumor region survive long enough to infect pancreatic tumor cells and that healthy cells don't become infected," said Gravekamp.

When the toxoid-carrying Listeria was combined with gemcitabine, a chemotherapy drug that reduces immune suppression, the tumors shrank by over 80%, including those that had spread to other organs. The mice also survived two months longer than those that were untreated -- a 40% increase.

"The findings indicate that this treatment approach could be a useful immunotherapy for pancreatic cancer as well as other types of cancer, such as ovarian cancer, that remain difficult to treat," said Gravekamp.

For the Listeria to reach the tumors directly, they were injected into the mice's abdomens by the researchers. Although intravenous injection is more common in the clinic, this would lead to the bacteria being cleared by the immune system in the blood before reaching the tumors. The team is now examining if this procedure will be safe to perform in humans before testing the treatment in clinical trials.

The strategy of using bacteria to treat cancer is growing in popularity. Recently, researchers have also developed a new technique to allow bacteria to evade the immune system so they can deliver toxins to tumors. 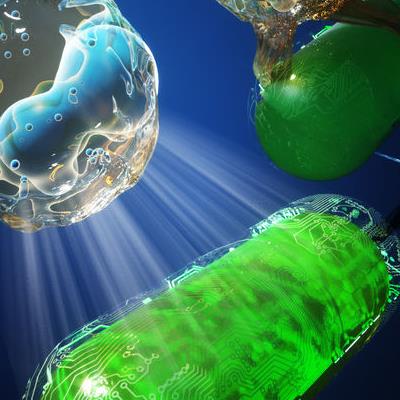 Bacteria don invisibility cloak to fight cancer
Using bacteria to target tumors is a promising avenue for developing new treatments, although the risk of severe side effects is holding back clinical... 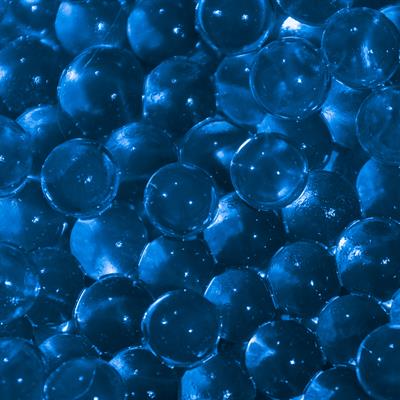 Pioneering technology stabilizes vaccines at all temperatures
Scientists have identified a new method called ensilication to prevent warmed-up vaccines from degrading. By coating proteins in a silica shell, the structures...
Copyright © 2022 scienceboard.net