November 28, 2022 -- Massachusetts Institute of Technology (MIT) researchers have designed a new CRISPR-based tool that can snip out faulty DNA sequences and safely replace them with new ones at desired cell sites.

The CRISPR-Cas9 gene editing system consists of a DNA-cutting Cas9 enzyme and a short RNA strand that directs the enzyme to a specific genome area where it makes its cut. The cells then repair the cut, often deleting small genome portions.

If delivered, the cells can also incorporate a corrected DNA template into their genomes during the repair. However, this process requires cells to make double-stranded DNA breaks, which can cause harmful chromosomal deletions.

To avoid such breaks, the researchers used enzymes called integrases, which viruses use to insert themselves into genomes. Serine integrases target specific genome sequences, which function as their "landing pads." However, these landing pads are specific, and reprogramming integrases to different sites was difficult.

Once the researchers combined integrases with a CRISPR-Cas9 system that inserts the desired landing site, reprogramming was easier, enabling insertion of a much larger DNA payload into the genome at that site. They used PASTE to insert genes into several types of human cells, with 13 different payload genes, into nine different genome locations, with a 5% to 60% success rate, and few unwanted "indels" (insertions or deletions) at the integration sites. They also demonstrated gene insertion into about 2.5% of "humanized" liver cells in mice.

While DNA sequences up to 36,000 base pairs long were inserted, longer sequences are possible, holding potential for treating cystic fibrosis, hemophilia, G6PD deficiency, or Huntington's disease.

"We think that this is a large step toward achieving the dream of programmable insertion of DNA," senior co-author Jonathan Gootenberg, PhD, a McGovern Fellow at MIT's McGovern Institute for Brain Research, said in a statement. "It's a technique that can be easily tailored both to the site that we want to integrate as well as the cargo."

The researchers have made their genetic constructs available online for other scientists to use. 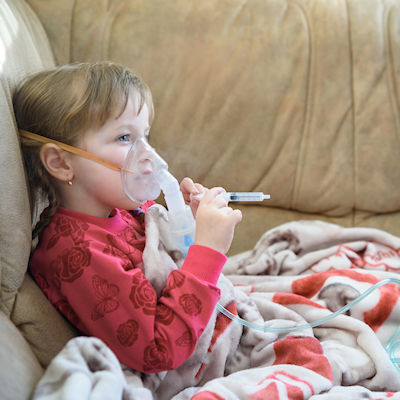