September 8, 2022 -- Children's Hospital of Philadelphia (CHOP) researchers used 3D mapping at a microscopic level to identify genetic variants and corresponding target gene pairings in the pancreas that are involved in type 2 diabetes.

The resulting datasets will serve as a global resource for researchers as they determine the genetic origins of type 2 diabetes and identify the roles that different cell types play in the disease's development, the scientists said.

Genetic risk factors can play a role in type 2 diabetes. Previous genomewide association studies have identified hundreds of genetic variants associated with an increased risk of developing the disease. CHOP researchers applied 3D-mapping techniques to chromosomes of highly relevant cell types, which allowed them to identify a series of genes that had never before been implicated in type 2 diabetes (Cell Metab, September 6, 2022, Vol. 34:9, pp.1394-1409).

The researchers created epigenomic profiles of purified acinar and alpha and beta cells in the human pancreas. They discovered differences in how chromatin was compartmentalized, looped, and how genes were regulated and transcribed. They found a series of causal variants and target gene pairs in 194 different type 2 diabetes signals using the 3D chromatin maps. The team also learned that alpha and acinar cells likely play a greater role in the development of type 2 diabetes than previously thought.

With additional validation and imaging tools, more aggressive drivers of type 2 diabetes pathogenesis at a genetic level can be isolated, according to the authors. 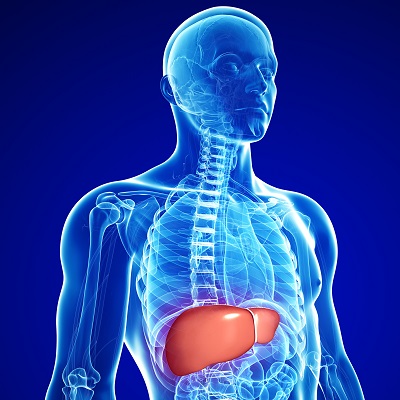 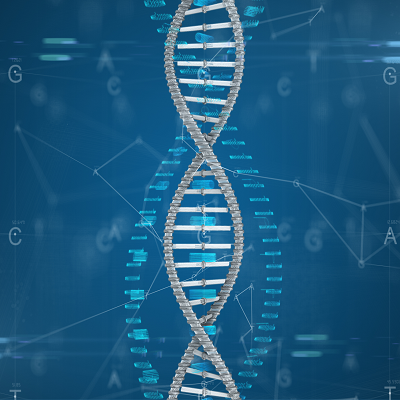 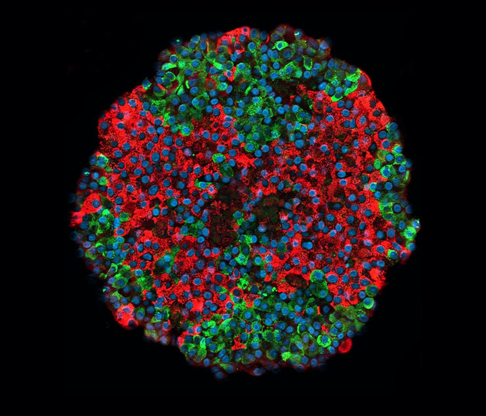