December 14, 2020 -- Intellia Therapeutics has demonstrated that physiological protein levels of human alpha-1 antitrypsin (AAT) in nonhuman primates can be achieved following a single administration of its in vivo gene therapy.

The SERPINA1 gene normally encodes the AAT protein produced in the liver that is then secreted to protect the lungs. SERPINA1 mutations can cause AAT deficiency, a rare, genetic disease that commonly manifests in lung dysfunction, as well as in liver disease in some patients.

The company is also investigating a consecutive genome editing approach where the PiZ allele – the most common disease-causing mutation of SERPINA1 -- is knocked out and the normal human SERPINA1 gene is inserted. 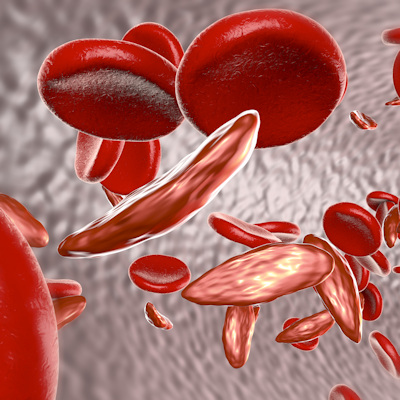 Regeneron, Intellia to develop CRISPR/Cas9-based treatments
Regeneron Pharmaceuticals and Intellia Therapeutics have expanded their existing collaboration to provide Regeneron with rights to develop in vivo CRISPR/Cas9-based...
CRISPR - A New Era in Genome Editing
A major buzzword in the science world recently has been CRISPR: short for Clustered Regularly Interspaced Short Palindromic Repeats. This is a simple,...
Copyright © 2020 scienceboard.net