Protocells could shed light on the origins of cellular life and ultimately have biomedical applications such as drug delivery and biosensing. However, the field is yet to develop protocells that mimic the basic behavior of cells. How to achieve the spontaneous, bottom-up construction of artificial cells with high organizational complexity and diverse functionality remains an unanswered question.

Researchers led by the University of Bristol, in a September 14 article in Nature, describe their work toward answering the question. The team constructed complex protocells by combining viscous microdroplets with living bacteria. As a first step, the researchers either captured bacteria within the droplets or trapped them on the surface. Destroying the bacteria released cellular components, either on the surface or in the microdroplets, to create membrane-coated bacteriogenic protocells. The scientists believe the cells could advance the field.

"Achieving high organizational and functional complexity in synthetic cells is difficult especially under close-to-equilibrium conditions. Hopefully, our current bacteriogenic approach will help to increase the complexity of current protocell models, facilitate the integration of myriad biological components, and enable the development of energized cytomimetic systems," Stephen Mann, PhD, from the University of Bristol's School of Chemistry and corresponding author on the paper, said in a statement.

Analysis of the protocells showed they produce adenosine triphosphate (ATP), an organic compound that provides the energy that drives processes in living cells via glycolysis and synthesizes RNA and proteins by in vitro gene expression. The findings suggested the bacterial components remained active in the cells.

Employing a series of chemical steps to remodel the structure and morphology of the protocells, the researchers condensed the bacterial DNA into a single nucleuslike structure and infiltrated the interior of the microdroplets with a cytoskeletal-like network of protein filaments and membrane-bounded water vacuoles.

The researchers then implanted living bacteria into the protocells. In doing so, the team took a step toward the construction of a synthetic cell by facilitating self-sustainable ATP production and long-term energization for glycolysis, gene expression, and cytoskeletal assembly. Can Xu, PhD, first author on the paper, discussed the implications of the work.

"Our living-material assembly approach provides an opportunity for the bottom-up construction of symbiotic living/synthetic cell constructs. For example, using engineered bacteria it should be possible to fabricate complex modules for development in diagnostic and therapeutic areas of synthetic biology as well as in biomanufacturing and biotechnology in general," Xu said. 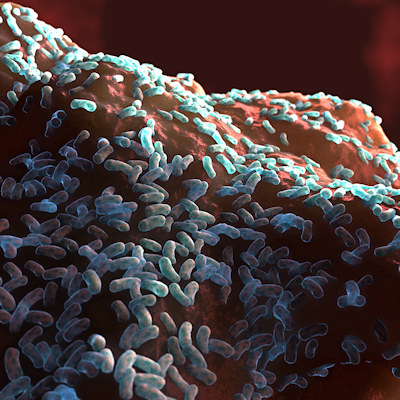 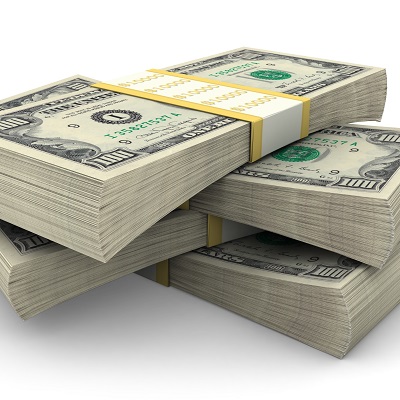