August 9, 2022 -- Gene editing using CRISPR-Cas9 can lead to cell toxicity and genome instability depending on the targeted spot of the human genome, according to a new study by researchers at the Institute for Research in Biomedicine (IRB) Barcelona.

Their research, published August 4 in the journal Nature Communications, discovered that these unwanted side effects are mediated by tumor protein p53 (TP53) and is determined by the DNA sequence near the editing point and various epigenetic factors in the surrounding region. Researchers showed that TP53-associated break toxicity is higher in genomic regions that harbor active chromatin, such as gene regulatory elements or transcription elongation histone marks.

The risk of genomic instability is "highly undesirable in the context of ex vivo CRISPR therapies, in which cells from a patient are edited in the lab and reintroduced back into the patient," Fran Supek, PhD, group leader of Genome Data Science at IRB Barcelona, said in an August 9 statement.

"Our analyses are in line with concerns that Cas9 activity in human cells, when used ex vivo or in vivo for therapeutic purposes, might select for TP53-mutant cells thereby having tumorigenic potential. A judicious choice of loci targeted by gene editing reagents to minimize TP53-mediated toxicity would allay the concerns about such side effects," the study's authors wrote.

The researchers analyzed the most popular CRISPR library designed for human cells using computational methods and detected 3,300 targeted spots that show strong toxic effects. They also reported that around 15% of the human genes contain at least one toxic editing point.

"Given that these genome-wide libraries were not specifically designed to measure the variation in toxicity of [double-strand break] in different chromatin environments, future experiments using a custom [single-guide RNA] library would allow a more comprehensive toxic/non-toxic sgRNA classifier to be developed," the study's authors concluded.

Cell toxicity and genomic instability aren't the only potential side effects from the use of CRISPR-Cas9. The gene editing tool can cause large rearrangements of DNA through retrotransposition to theoretically trigger tumor development, according to a paper published last month in Nature Communications.

Retrotransposition occurred up to 6% of the time in the study's experimental model, which involved using CRISPR in multiple cell lines. While rare, the fact that CRISPR is used to edit millions of cells for some therapies means the researchers think precautionary steps are warranted given the theoretical increase in cancer risk.

A survey of scientists released last month found that the top technique or application in life sciences research and development is CRISPR/cell-line engineering when it comes to driving scientific advancements. 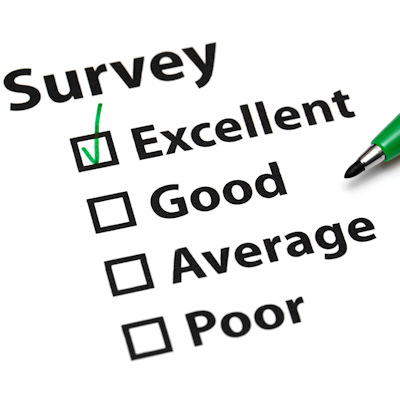 Large DNA insertions in CRISPR-edited cells could increase cancer risk: study
CRISPR-Cas9 can cause large rearrangements of DNA through retrotransposition to theoretically trigger tumor development, according to a paper published...
Copyright © 2022 scienceboard.net