July 29, 2022 -- A new survey of scientists finds that the top two techniques or applications in life sciences research and development (R&D) are CRISPR/cell-line engineering and artificial intelligence/machine learning-enabled bioinformatics when it comes to driving scientific advancements.

The second-quarter 2022 survey of 133 scientists in North America and Europe, conducted by consultancy Linus, asked respondents what techniques/applications will make the most significant contribution to scientific advancements in the next year.

Overall, CRISPR/cell-line engineering, AI/machine learning-enabled bioinformatics, and third-generation sequencing (high accuracy or long-read sequencing) came in as the top three scientific priorities in the survey. At the bottom of the list were immunohistochemistry and super-resolution microscopy.

Linus conducted an earlier first-quarter survey of 135 scientists and got similar results. However, the latest survey saw multiomics investigations drop out of the top three techniques or applications "in favor of third-generation sequencing," said Hamid Ghanadan, founder and CEO of Linus, during a July 28 webcast discussing the survey results.

"This ability that third-generation sequencing can bring more biological context or just more information about the genome seems to be of greater interest [than multiomics investigations] to our respondents this time around," Ghanadan said.

Continuing in the latest second-quarter survey results, Ghanadan said CRISPR and cell-line engineering "have captivated the attention and the hearts and minds" as the surveyed scientists' top priority. He made the case that AI/machine learning-enabled bioinformatics coming in as the second-highest priority in the survey is not surprising given that the technology "is maturing and the data that our respondents are dealing with is large and cumbersome."

Barriers to progress in science

While survey respondents are focused on CRISPR/cell-line engineering and AI/machine learning-enabled bioinformatics as their top priorities, scientists and researchers are facing several R&D barriers in 2022. At the top of the list of challenges are reproducibility issues with experimental results, experiments that lead to inconclusive results, and a lack of standardization.

The barriers identified in the survey point to the increasing value that scientists place on generating insights and meaning from data. However, when it comes to lack of standardization, Linus President Kristin Apple commented that "biology is pushing so far ahead that the standards of the past really aren't keeping up."

AI/machine-learning technology is attracting a lot of investment in the life sciences, but it is also a potential barrier to progress in science, Ghanadan said. "We didn't see it in the top three or the bottom three [barriers in life science R&D in 2022] but we did see it in the middle [of the pack]."

"In Q2, we see those numbers flipped," said Apple, who noted that a lot of the purchases may have already occurred in the first quarter, adding that a third of those who said they will not be purchasing new technologies in 2022 cited a lack of funding as the main reason. At the same time, Apple downplayed the effects of inflation and a slowing economy.

Nonetheless, respondents to the latest survey indicated that adopting new techniques for their work was the number one priority, followed by finding new collaborations, and automating more techniques or processes.

"They are favoring collaboration and, remember, this is not a highly academic group of respondents," said Ghanadan. "While you would think that collaborations are really more on an academic side, and don't really happen in biotech or pharma, our data suggests differently."

Of those surveyed, 29% work in biopharma R&D, 28% are employed by academic institutions, and 17% work in pharmaceutical R&D.

Only 23% indicated they are still experiencing lower productivity than 2019, with the ongoing pandemic and supply chain disruption cited as the main contributing factors.

Ghanadan said scientists and researchers are looking to "push their productivity forward" by adding "different data types into the biological system of interest that they're either researching or developing." 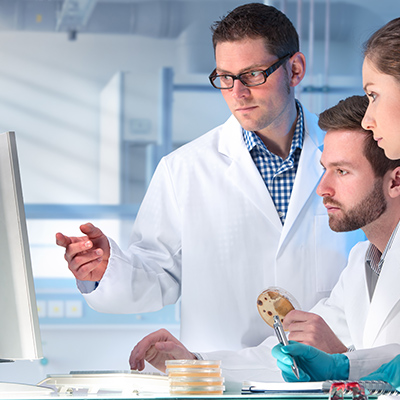 Life sciences industry’s search for talent is becoming more challenging: study
While more professionals are engaged in life sciences research in the U.S. and a record number of people are graduating in the biological and biomedical... 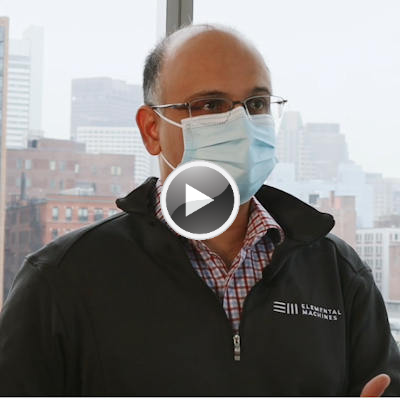