The transport of substances across cell membranes, facilitated in part by transporter proteins, are necessary for healthy cell function. Until now, the only way to determine the function of these transporters was limited by methodology which prevented researchers from isolating single protein transporters. The new technique presented by the St. Jude's researchers enables them to study individual transporters. 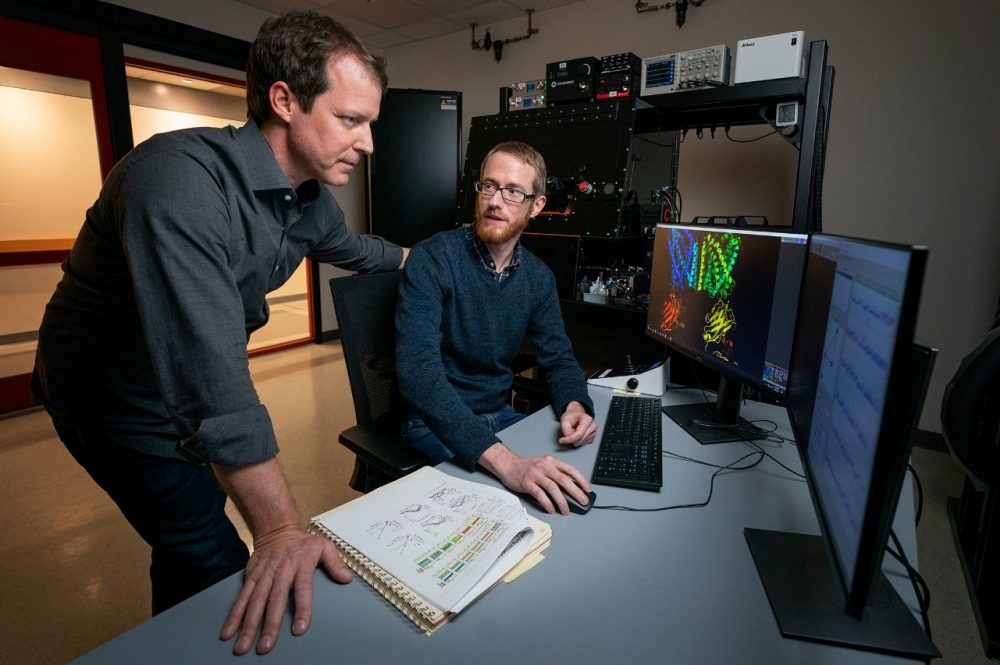 SmFRET is only available in a handful of laboratories around the world. At St. Jude Children's Research Hospital, Scott C. Blanchard, PhD, and Daniel Terry, PhD, are using the technology to learn about biological processes at the molecular level.

Previous single-molecule techniques had the capacity to measure the activities of ion channels that allow charged particles to rapidly cross cell membranes. These single-molecule methods revolutionized understanding of channels but were not amenable to transporters due both to the wide variety of transported substances and their relatively slow rates of transport.

"By looking at the activity of single molecules, we have clarified part of the mechanism underlying transporter activity that may prove critical for future research on the many clinically relevant proteins in this family," said co-corresponding author Scott Blanchard, PhD, a member of the St. Jude Department of Structural Biology.

The new technique, called single-molecule fluorescence resonance energy transfer (smFRET), allows researchers to precisely measure activity of individual MhsT transporters, which are representative of the neurotransmitter: sodium symporter (NSS) family of secondary transporters found most notably in the brain, that move molecules into and out of cells. In humans, NSS for the neurotransmitters serotonin and norepinephrine are the targets for nearly all antidepressants. NSS for dopamine are the key targets for amphetamine and cocaine. Understanding this class of proteins and how they function will give novel insights into the mechanisms of these therapeutic and abused drugs and how therapies targeting these transporters can be improved. 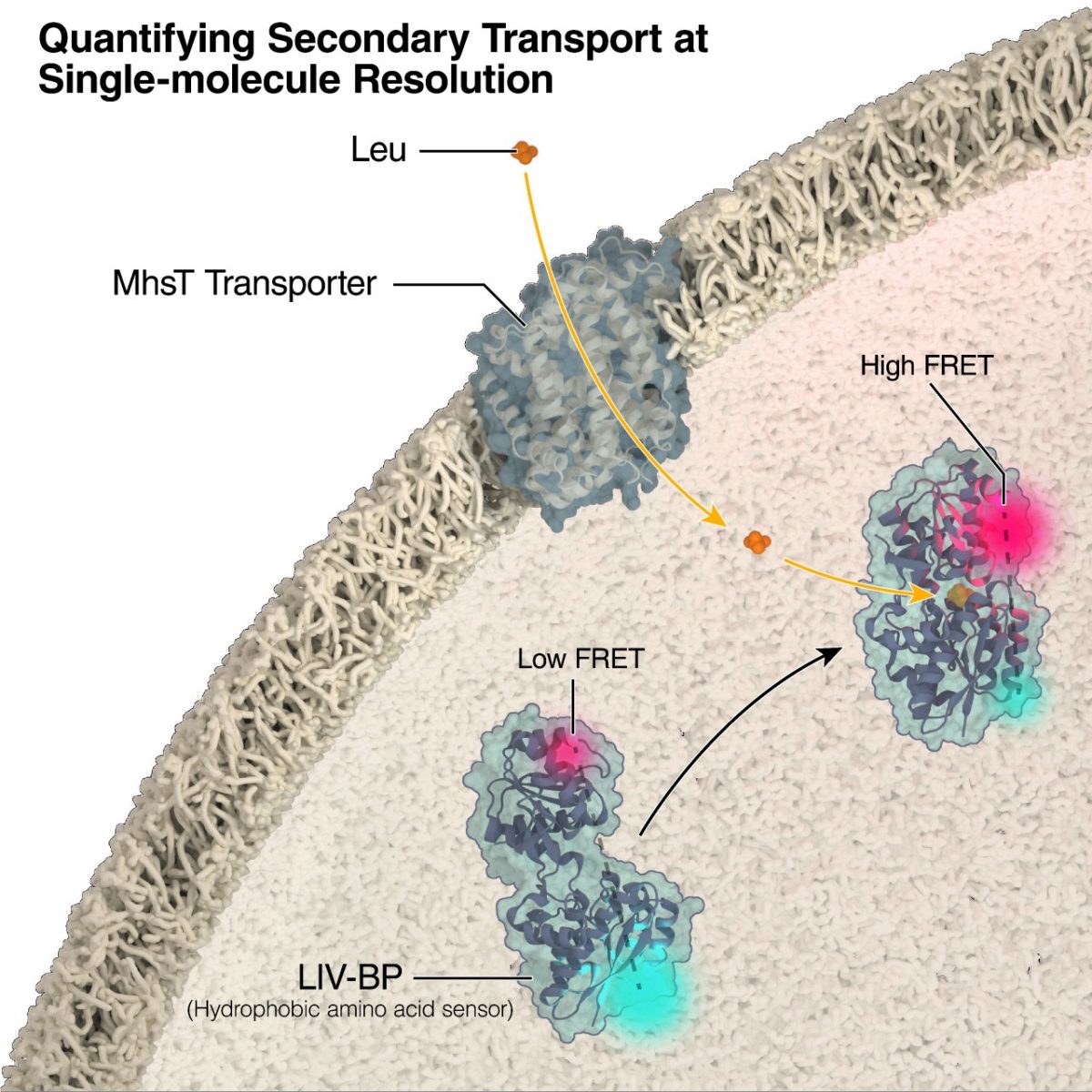 "Since different cargoes have different slow steps, the findings suggest that the 'return' step is not empty, but rather fits with other evidence of a secondary binding site on the transporter protein that is key to regulating its activity," said co-corresponding author Jonathan Javitch, MD, PhD, of Columbia University and the New York State Psychiatric Institute.

The researchers hope that by understanding the functional importance of this newly discovered extracellular binding site will be critical to studying the pharmacology and efficacy of drugs targeting these transporters.