An initiative of the FDA's Oncology Center of Excellence, Project Patient Voice will serve as a source of publicly available information describing patient-reported symptoms from cancer trials for commercially available treatments. This patient-reported data has historically been analyzed by the FDA during the drug approval process, but it is largely inaccessible to the public, as it's rarely included in product labeling, the FDA said.

As a result, users can gain insights into side effects not currently listed in standard FDA safety tables, including existing symptoms before treatment begins, symptoms over time, and the subset of patients who did not have a particular symptom prior to starting treatment, the FDA said.

Only one trial will be included during the first phase of the pilot website while the FDA seeks public feedback on how the information is presented and then considers potential improvements. The FDA and the American Society of Clinical Oncology (ASCO) will co-host a virtual public workshop on July 17 to receive public feedback.

The FDA noted that AstraZeneca is the first company to provide patient-reported outcome data for Project Patient Voice from one of their FDA-approved drugs. The firm has also collaborated with the FDA to identify methods for displaying information in a way that's informative to healthcare professionals and patients, the FDA said. 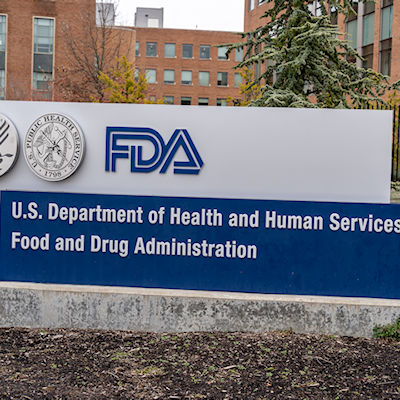 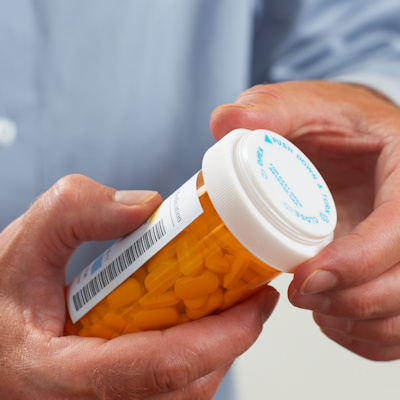