November 7, 2022 -- Collaborative research between the University of Oxford and Diamond Light Source has revealed detailed influenza replication structures. The study, published November 3 in the journal Trends in Microbiology, furthers understanding of the virus' adaptation to different hosts, and may lead to new antiviral drugs.

Influenza can become pandemic when it jumps from animals to humans. The current influenza A viruses are likely the evolutionary progeny of the 1918 pandemic virus, which caused between 50 and 100 million deaths worldwide.

The new research is crucial to understanding how a cellular protein (ANP32A) partly accounts for host-jumping barriers. By studying which regions of the viral polymerase interact with ANP32A, the researchers determined that a mutation in avian influenza's polymerase may allow it to interact with human ANP32A and permit it to infect human hosts.

The influenza virus stores its genes in RNA and the virus synthesizes its own RNA polymerase to replicate. Researchers found that the viral polymerase also regulates the timing of replication and transcription -- the first step in protein synthesis.

Researchers used x-ray crystallography, small angle x-ray scattering, and cryo-electron microscopy (cryo-EM) for structural characterization of the viral polymerase in near-atomic detail, revealing that the single polymerases pair together to form "dimers." They hypothesized that single RNA polymerases carry out transcription early in infection and switch to replication only after forming dimers, following the production of additional copies of the polymerase.

Cryo-EM revealed that one polymerase in the dimer replicates the viral genome while the other appropriates ANP32A to coat the newly formed RNA in viral proteins, sheltering it from immune detection.

"These studies help us to identify and validate targets for drug discovery," Ervin Fodor, PhD, Oxford virology professor and corresponding author, said in a statement.

Banana protein yields potential SARS-CoV-2 therapy
New research finds that a banana protein-derived antiviral is effective against SARS-CoV-2, as well as all known coronaviruses and influenza. 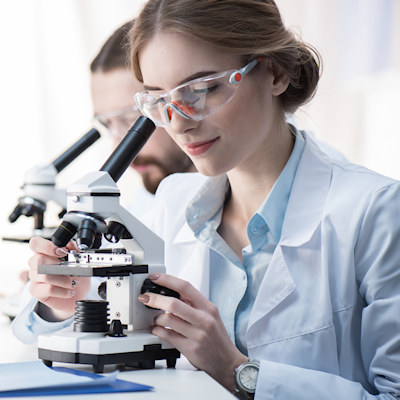 Cryo-electron microscopy and 60 million worms enable first visualization of hearing mechanisms
Scientists at Oregon Health & Science University have revealed in near-atomic detail the structure of the key part of the inner ear responsible for hearing.... 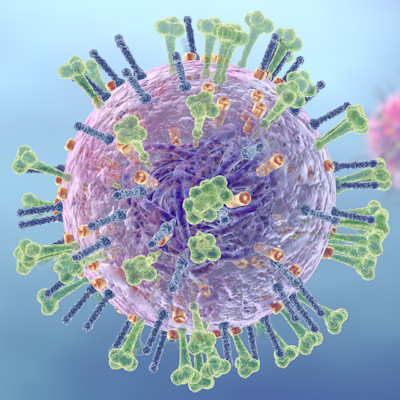 New findings pave the way for novel flu treatments
Mount Sinai researchers have identified the gene TDRD7 as a key regulator against influenza A virus, potentially paving the way for new respiratory infection...

Antiviral-antibody combination improves influenza outcomes in mice
Researchers at McMaster University found in a mouse study that combining a class of well-known antiviral drugs and neutralizing antibodies was more effective... 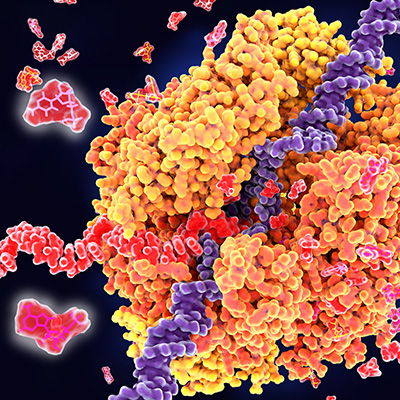 Some viruses may steal host genes to form beneficial hybrid proteins
Certain types of RNA viruses may be capable of using host RNA to expand their own genetic repertoire, according to a new study published in Cell...
Copyright © 2022 scienceboard.net