Researchers at Rice University and Baylor College of Medicine genetically engineered cells to produce the cytokine interleukin-2 (IL-2) and loaded them onto alginate beads to create a 1.5 mm-wide implant. All seven of the mice that received the implant in combination with anti-programmed cell death 1 (anti-PD-1) checkpoint therapy had a complete response without recurrence.

The localized drug delivery method could overcome the limitations of IL-2, a molecule that was approved for use in the U.S. in the early 1990s but made a limited impact because of its poor drug-like properties. In theory, engineering cells to make the cytokine next to the tumor could deliver the therapeutic power of IL-2 without exposing patients to onerous dosing regimens and toxicities such as vascular leak syndrome.

In the study of mice with mesothelioma, a cancer caused by asbestos exposure, the researchers placed the beads inside the thin layer of tissue that covers the lungs and lines the interior wall of the chest. The approach was intended to deliver a relatively high dose of immunotherapy to the pleural space without causing significant systemic exposure to the drug.

Used as a single agent, the implant eliminated tumors in more than half of the treated animals. The addition of an anti-PD-1 checkpoint inhibitor, a cornerstone class of cancer immunotherapy led by Merck & Co.'s blockbuster antibody pembrolizumab (Keytruda), increased the complete response rate to 100% in the seven mice that received the combination therapy.

Dr. Bryan Burt, professor and chief of Baylor's Division of Thoracic Surgery in the Michael E. DeBakey Department of Surgery, contextualized the response rate in mice with the "very aggressive malignancy" in a statement to disclose the publication.

The publication follows the release of results from a study of the implant in intraperitoneal tumors. Writing in Science Advances, the Rice researchers and their collaborators at the University of Texas MD Anderson Cancer Center describe the effect of the implant on ovarian and colorectal cancer in mice. Based on the work, Avenge Bio, a spinout set up to advance the technology, plans to start a clinical trial in ovarian cancer. A clinical trial in mesothelioma is planned for the second half of next year. 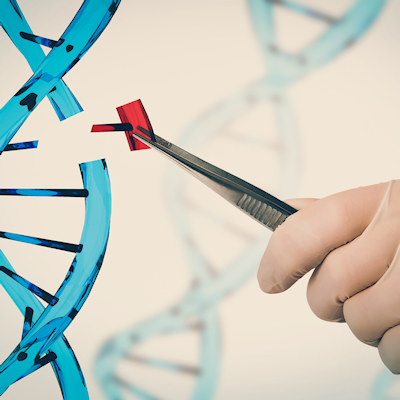 Rice to establish Genetic Design and Engineering Center
Researchers at Rice University have received a five-year, $4 million grant from the Cancer Prevention and Research Institute of Texas to establish a new... 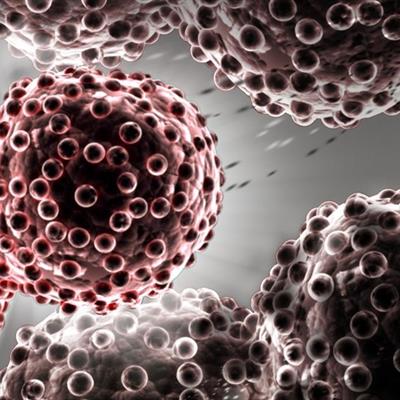 Transarterial chemoperfusion shows promise in mesothelioma patients
According to research presented during a recent virtual session of the Society of Interventional Radiology, there has been progress on a novel treatment...
CAR-T cell therapy research shows encouraging signs for mesothelioma patients
Every year, nearly 3,000 new cases of mesothelioma are diagnosed in the United States. While this is just a small percentage of overall cancer diagnoses,...
Copyright © 2022 scienceboard.net