July 29, 2022 -- The aggregation of cells removes variability from the production of small intestinal organoids, clearing a major hurdle to the widespread use of the technologies as a research tool for studying the digestive system, according to a paper published July 28 in Stem Cell Reports.

Organoids, tiny human organs in lab dishes, reflect the complexity found in the body and could therefore help improve understanding of human development, homeostasis, and disease. However, efforts to use organoids to study the digestive system have been held back by production challenges.

Now, researchers at Cincinnati Children's Hospital Medical Center have claimed a breakthrough in the reproducible, scalable production of gastrointestinal organoids, reporting on a method that "removes significant barriers to the implementation and successful use" of the technologies.

Currently, researchers typically produce organoids by collecting skin or blood cells and converting them to make induced pluripotent stem cells (iPSCs). Production of intestinal organoids requires skilled lab staff to grow a flat layer of organ precursor cells known as the mid-hindgut endoderm (MHE). The endoderm is an aggregate of cells that organize early in embryonic development. Under the right conditions, the resulting spheroids spontaneously form into 3D balls of cells that then grow into organoids.

However, the approach is inconsistent and lab teams "often experience delays making the organoids they need for pre-clinical experiments that seek to test the safety or potency of potential medications or for basic research to delve deeper into the genetic and molecular activities that cause disease," according to researchers at Cincinnati Children's.

To improve the process, the researchers put the unused precursor cell layer into a centrifuge to drive cells into the wells of micro-aggregation plates. The approach caused the formation of 3D cell aggregates ready for collection and use in organoid production.

The technique improved organoid production at Cincinnati Children's. Next, the researchers tried to enable other labs to benefit from the approach by freezing samples of the precursor cells. After being cryopreserved, the cells were thawed and aggregated to form viable spheroids. The cryopreservation step makes it possible to ship starter materials to labs and thereby enable more researchers to create and study organoids.

"Using this approach will make it possible for many research labs to use organoids in their experiments without the time and expense of learning how to grow induced pluripotent stem cells," corresponding author Chris Mayhew, PhD, director of the Pluripotent Stem Cell Facility at Cincinnati Children's, said in a statement. "The ability to freeze the precursor cells also will allow labs to easily make organoids without having to start each new experiment with complicated and highly variable iPSC differentiation."

Potential applications of the organoids include the evaluation of drug combinations, the study of how genetic factors and molecular mechanisms drive diseases of the digestive tract, and assessments of how to grow larger organoids for potential transplantation. The process could also free students from the need to learn how to grow iPSCs. 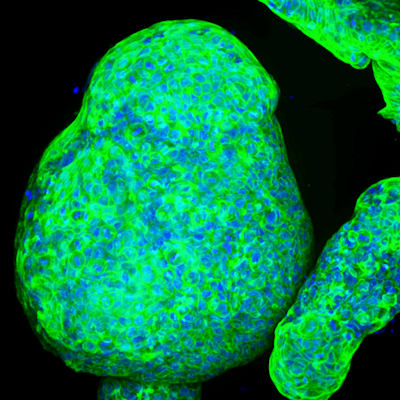 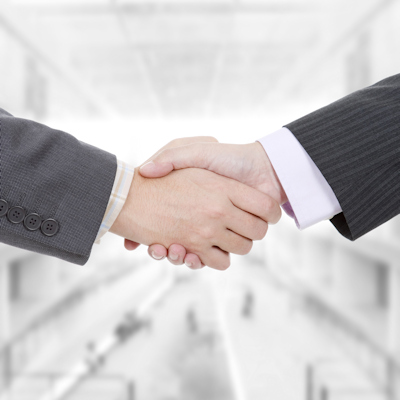 Stemcell, Hubrecht to partner on noncancer organoids
Stemcell Technologies and Hubrecht Organoid Technology have signed an agreement to use tissue-derived organoids for preclinical toxicology screening and...
Copyright © 2022 scienceboard.net