March 25, 2021 -- Findings of a new study commissioned by the National Organization for Rare Disorders (NORD) explores the effect of patents and exclusivity on orphan drug products.

In the U.S., rare diseases cumulatively affect over 25 million Americans; more than 90% of rare diseases have no treatment that's been approved by the U.S. Food and Drug Administration (FDA).

The FDA has approved 599 orphan drug products to treat rare diseases between 1983 and July 2020, 552 of which were on the market at the time of the NORD study. The majority of these products only treat one disease and have no other use.

The Orphan Drug Act and subsequent increase in the number of FDA orphan drug approvals underscores the importance of federal support in bringing novel rare disease treatments to the market, according to the study.

"More than 9 out of 10 orphan products on the market today would never have been developed without the Orphan Drug Act," said Peter Saltonstall, president and CEO of NORD. "The vast majority of people with rare diseases still have no treatment, and we need government to provide a framework that helps patients by encouraging the development of innovative therapies, and spurs competition after a reasonable amount of time." 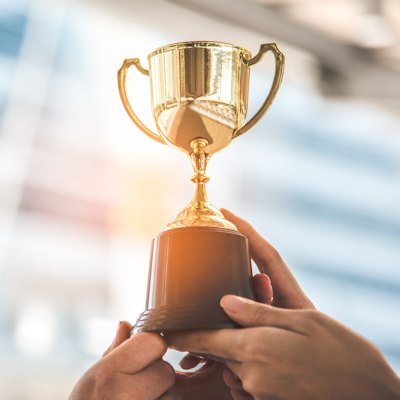