"Next year, we plan to commercialize additional products on behalf of our customer. This is the very defining moment for a CDMO," Santagostino said.

Science Advisory Board spoke with Santagostino at last week's 2022 Cell & Gene Meeting on the Mesa in Carlsbad, CA, organized by the Alliance for Regenerative Medicine (ARM), where it was announced that he had been elected to ARM's 2023 Board of Directors.

ARM has said that manufacturing continues to be a major challenge for the industry due to a lack of standardization and that manufacturing scale-up has often become an obstacle to regulatory approval and commercialization. Stephen Majors, ARM's senior director of public affairs, told Science Advisory Board that cell and gene therapies "are at the same stage today that monoclonal antibodies were back in the 1990s" due to a lack of standardized methodologies.

"There is not yet a standard. There is not yet a common way to do things. It's not like monoclonal antibodies where you have a standard process," Santagostino said. "At this stage, it's still a science and an art and it's a delicate balance to make things work."

Santagostino added that Lonza's mission is "industrializing" the science and "making an industrial process out of it with all the appropriate [good manufacturing practice] compliance."

Watch this video to learn more. 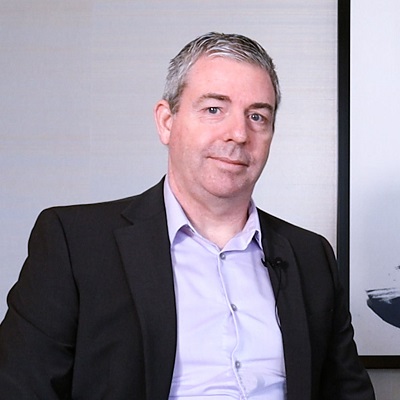 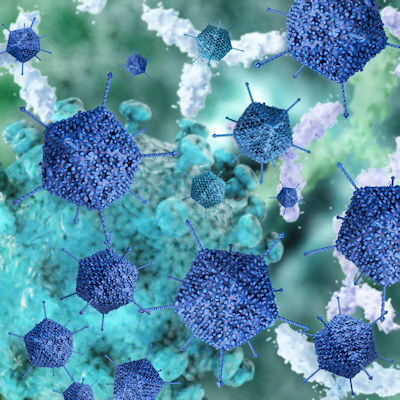 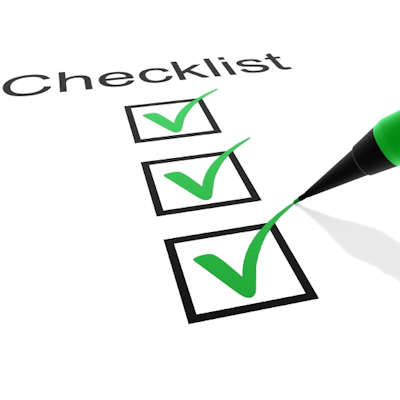 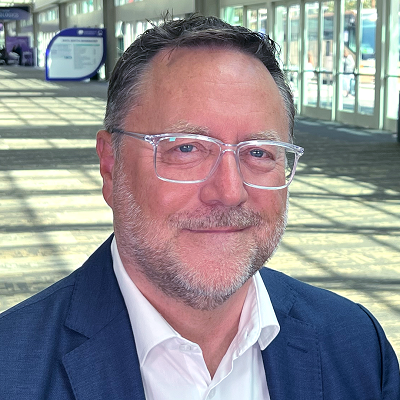 How one CDMO is navigating the global supply chain disruption
The COVID-19 pandemic has disrupted supply chains and production schedules around the world, forcing contract development and manufacturing organizations... 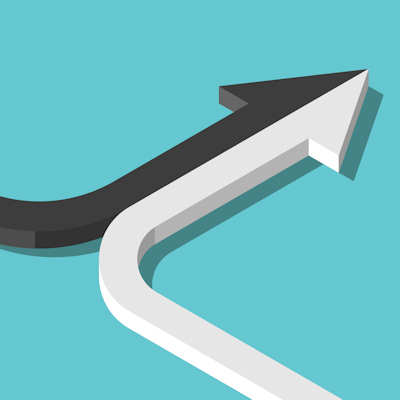