July 26, 2022 -- The Alliance for Regenerative Medicine (ARM) and the National Institute for Innovation in Manufacturing BioPharmaceuticals (NIIMBL) have released best practices and a standard methodology intended to assist the cell-based therapy field with its ongoing manufacturing challenges.

The document, called Project A-Cell, was released July 26 and is a collaboration to incorporate quality by design (QbD) principles into a manufacturing case study of a chimeric antigen receptor (CAR) T-cell therapy.

ARM and NIIMBL in a statement noted that while six CAR T therapies have been approved so far by the U.S. Food and Drug Administration (FDA) to treat blood cancers, they still face challenges to manufacturing scale-up and that "many of the hurdles to the streamlined, cost-effective manufacture of cell and gene therapy products derive from a lack of standardized methodologies and training" around chemistry, manufacturing, and controls (CMC) programs.

"A-Gene is already making a significant impact as an educational and workforce development tool for the gene therapy sector," Michael Lehmicke, ARM's vice president for science and industry affairs and lead on the A-Gene and A-Cell projects, said in a statement. "We think A-Cell will similarly advance the cell therapy field and help to deliver durable and potentially curative treatments for a range of serious cancers and other diseases."

ARM CEO Janet Lambert told ScienceBoard.net late last month that manufacturing continues to be a major challenge for the gene therapy sector due to a lack of standardization and that manufacturing scale-up has often become an obstacle to regulatory approval and commercialization.

The gene therapy sector today is "in the same place" where monoclonal antibodies were in years past due to a lack of standardized methodologies and training, according to Lambert. She also noted a number of FDA regulatory "holdups" for gene therapies trying to come to market "have been the result of CMC challenges, questions raised by regulators."

Manufacturing challenges took center stage last month at the 2022 Biotechnology Innovation Organization (BIO) International Convention in San Diego. At BIO 2022, there was general agreement that many of the obstacles to the manufacturing of cell and gene therapy products stem from a lack of standardization.

Dr. Peter Marks, PhD, director of the FDA's Center for Biologics Evaluation and Research, told the conference that the "manufacturing/regulatory interface is still a major pain point" when it comes to gene therapy due to the lack of standardization. "We haven't made the advances in manufacturing that we'd like to see," Marks said. 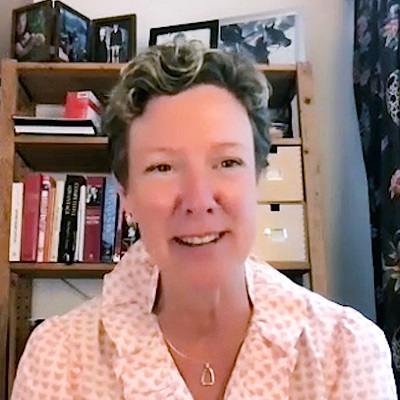 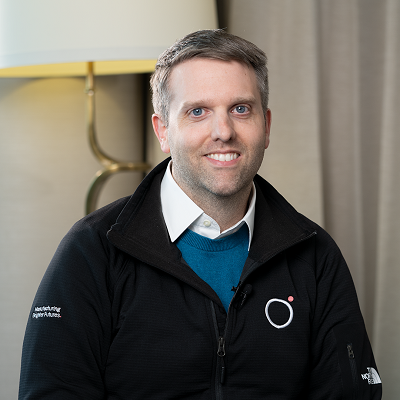 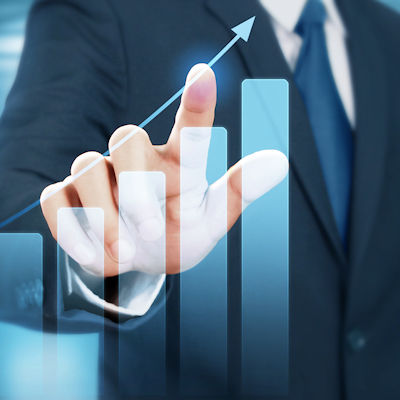