A case study on partnering between patient advocacy organizations and biotech


Last week's 2022 Biotechnology Innovation Organization (BIO) International Convention in San Diego gave patient advocacy organizations and biotech companies the first opportunity in three years to meet in person with the potential for partnering. However, it was a meeting at BIO 2019 that could serve as a model for such partnerships.

Susan Ruediger, founder and chief mission officer of the CMT Research Foundation (CMTRF), recounted for ScienceBoard.net that fateful meeting three years ago between biotech company DTx Pharma and her nonprofit. Their discussion focused on delivering treatments and cures for Charcot-Marie-Tooth (CMT) disease, a hereditary disorder of the peripheral nervous system.

CMTRF's scientific advisory board early on identified drug delivery to the peripheral nervous system as a key barrier in CMT research. With that as a research priority, the patient advocacy organization leveraged the one-on-one partnering system at BIO 2019 to set up meetings with companies working in drug delivery. That led to a meeting with DTx Pharma.

"It took a few months for our advisors and their scientific team to get together, and we designed a program that we then, at the research foundation, funded. It was $125,000 and it was really a concept: will their technology get into the peripheral nervous system?" Ruediger said.

With funding from CMTRF, DTx Pharma designed and tested a library of novel RNA-based compounds called small interfering RNA (siRNA) which target PMP22, the gene that when overexpressed causes CMT1A. Six months later, DTx Pharma had enough data to secure a Small Business Innovation Research grant from the National Institutes of Health and the biotech was soon after able to raise $100 million to take their pipeline of therapeutic candidates, including for CMT1A, forward toward clinical trials, according to Ruediger.

She credited BIO with making the finding of partners such as DTx Pharma "in such a targeted way so easy." Ruediger said the company is now preparing for clinical trials and "the data continues to grow and expand."

Estonia’s ambitious plans to grow its biotech industry
The Baltic state of Estonia's biotech industry is expected to grow tenfold this decade and offers significant opportunities for Estonian companies. ScienceBoard.net... 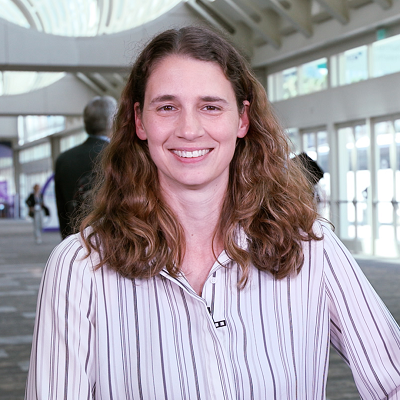 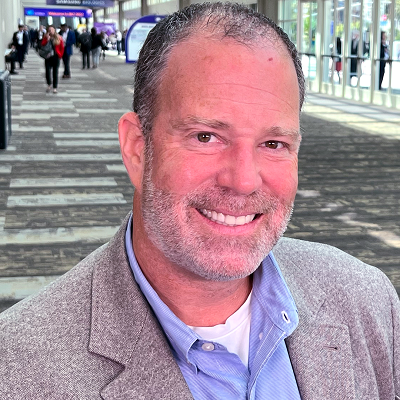 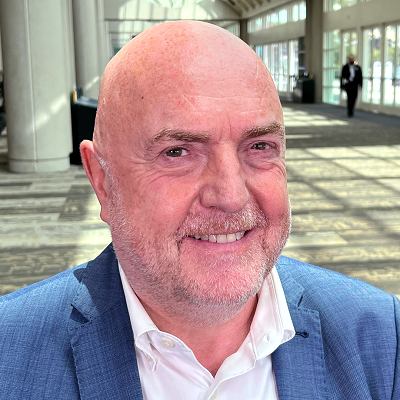 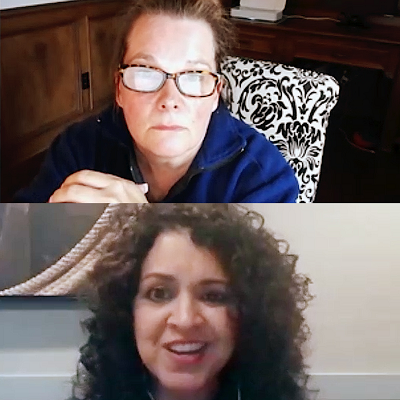 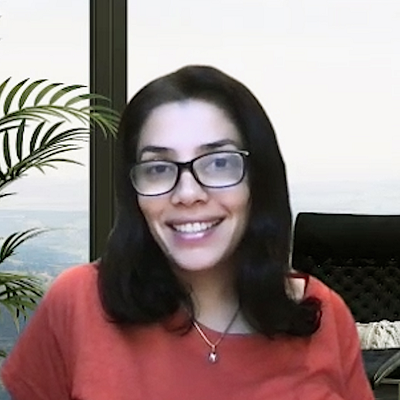 Biotech industry execs, not scientists, remain male-dominated
A panel at the 2022 Biotechnology Innovation Organization International Convention will explore how to close the gender gap in the biotech industry and...

The ‘voice of the patient’ needs to be heard in clinical trials: study
Patient recruitment and retention are among the biggest challenges facing clinical research, particularly in studies targeting rare diseases that have... 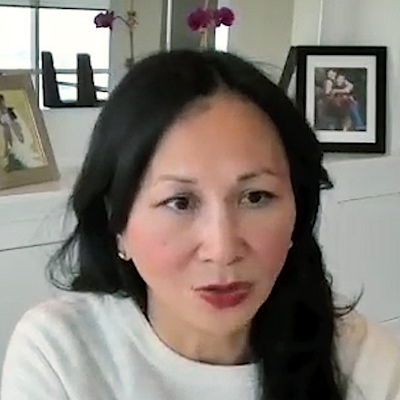 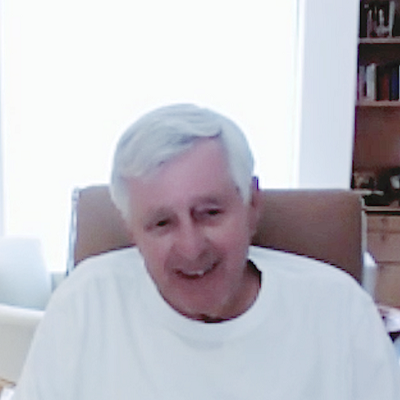 Biotech industry to gather at BIO International Convention in San Diego
More than 11,000 attendees from around the globe will be in San Diego, June 13-16, for the 2022 Biotechnology Innovation Organization (BIO) International...
Copyright © 2022 scienceboard.net