Known for its transformative technology, Berkeley Lights is a pioneer in optofluidics, which has supported the biopharmaceutical industry for years with its deep cell characterization capabilities. These efforts are highlighted by the rapid impact that Berkeley Lights' Beacon systems had during the early days of the COVID-19 pandemic. 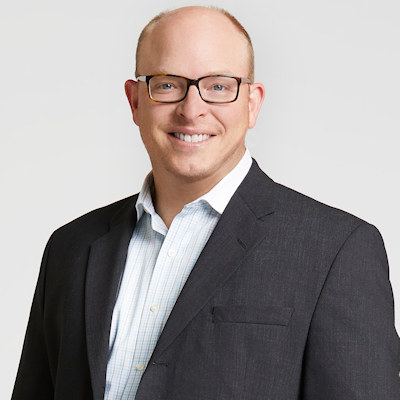 Perhaps most impressive of all, these significant changes to the platform were all made online. Due to COVID-19 travel restrictions, the scientists at Berkeley Lights and the University of Queensland worked together virtually to develop an entirely new assay and push the vaccine candidate toward a phase I clinical trial.