Called Grace after computer programming pioneer Rear Adm. Grace Hopper, the new CPU is a highly specialized processor targeting the most data-intensive applications in high-performance computing and AI. The company believes that when coupled with NVIDIA GPUs, a Grace-based computer will deliver 10 times faster performance than today's state-of-the-art Nvidia DGX-based systems, which run on x86 CPUs from Intel. 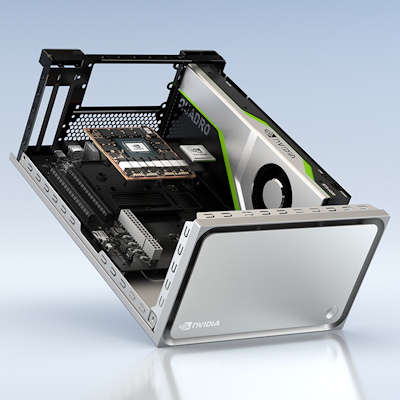 Market observers saw the introduction of Grace as a competitive move against Intel, which supplies most of the CPUs on the market. The new Grace CPUs will be based on technology from Arm Holdings, a chip architecture licensing company that Nvidia agreed to acquire last year.

A number of companies are exploring the use of the new CPU unit, including Kaya Instruments who is developing computer vision for a number of applications including electron microscopes featuring Nvidia's GPUs for real-time processing and AI-accelerated analysis.