September 29, 2020 -- Jurata Thin Film is bringing its technology, which allows biologics and vaccines to be packaged, shipped, and stored at room temperature for extended periods of time, to market.

MSI-TX Thin Film enables up to 500 doses of a vaccine to be placed on a single wafer-thin 8.5 by 11-inch sheet of film, weighing just one hundredth of a pound. It contains a proprietary surfactant-stabilized cellulose matrix material, which was developed at the University of Texas College of Pharmacy, in Austin, TX. The film allows the same amount of vaccine and other biologics to be delivered at room temperature in less than one percent of packaging volumes than presently required. The technology would remove the need for specialized storage containers and cold storage requirements for biologics.

The film, transfer process, and reconstitution process have been fully tested and are ready for commercial use. Jurata Thin Film, whose formation was spurred by the technology, has spearheaded the research and development of the product.

According to the International Air Transport Association, it is estimated that delivery of one dose of COVID-19 vaccines to the world's 7.8 billion people will require 8,000 jumbo jet cargo planes. With most vaccines under development as a two-dose regimen, this would bring the total requirement to 16,000 jets. According to Maria Croyle, PhD, who is pioneering the technology, MSI-TX Thin Film can deliver the same amount of vaccine around the globe with just four jets. 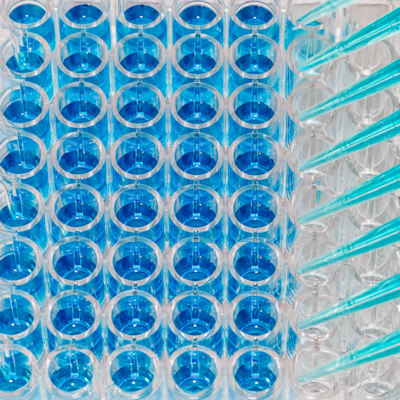