August 17, 2021 -- There is an urgent need to improve the reporting of environmental conditions for mammalian cell culture experiments for biomedical research, according to a comment published in Nature Biomedical Engineering on August 13.

Human cell lines, cultured in batches either in suspension or as adherent monolayers of cells in standard media, are used in advanced omics research and visualization techniques. They have remained the predominant approach in biomedical research for the past three decades.

In theory, incubators can be used to reliably mimic gas exchange that occurs within the body, but conventional cell culture methods do not take into account active gas exchange with the atmosphere, which living mammals use to maintain homeostasis.

This lack of active environmental gas exchange may lead to changes in the cellular microenvironment, such as acidification or deoxygenation. Importantly, these deviations may impair cellular function.

Researchers from King Abdullah University of Science and Technology (KAUST) in Saudi Arabia and the Gene Expression Laboratory of the Salk Institute for Biological Studies in the U.S. are calling for increased monitoring, reporting, and intervention to control culture parameters and ensure that experiments closely mimic organismal physiology. These efforts would improve the interpretability, utility, and reproducibility of cell culture for biomedical research, according to the authors.

"Our study highlights the extent to which scientists neglect to monitor and control cellular environments, as well as neglect to report the specific methodologies that allow them to reach their scientific conclusion," said Shannon Klein, PhD, research scientist at KAUST's Red Sea Research Center, in a statement.

The inability of researchers to replicate experiments involving in vitro cell culture is a major contributor to the irreproducibility concerns in biomedical research. Many publications do not report measuring environmental conditions of cell culture.

The team evaluated the experimental practices of research involving mammalian cell culture published between 2014 and 2019. Together, 810 randomly selected papers were assessed from more than 29,000 papers. Nearly 700 of the papers used 1,749 individual cell culture experiments. 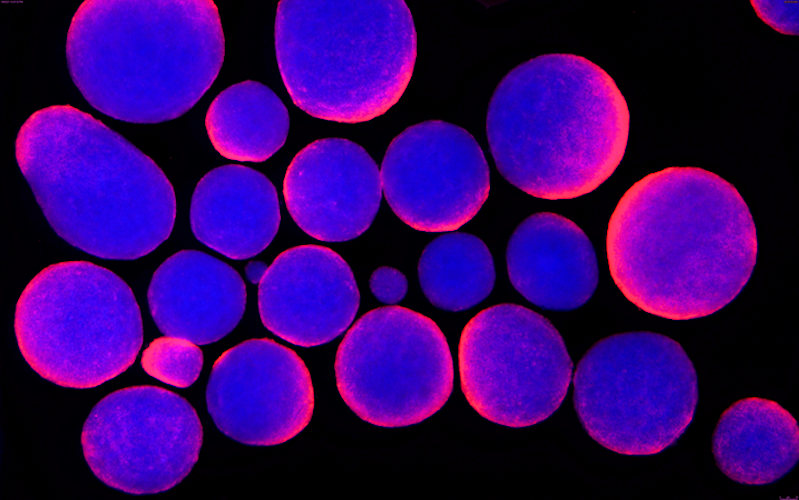 The study reveals the urgent need to report, measure, and control the environmental conditions of the media in which cells are cultured, which should improve how well scientists can reproduce experimental results. Image courtesy of KAUST.

Less than half of the experiments reported incubation temperatures and carbon dioxide percentages while less than 10% listed atmospheric oxygen levels, and less than 0.001% reported the pH of the medium.

The researchers conducted an unrestricted literature search using PubMed and Google Scholar and found that only six studies measured pH, oxygen, and carbon dioxide conditions during standard batch cultures. These six papers point to the possibility that environmental conditions can change culture outcomes.

"We were very surprised that researchers largely overlooked the maintenance of environmental factors, like culture acidity, at levels relevant to the physiological body over the full course of the cell cultures, despite it being well known that this is important for cell function," said Samhan Alsolami, a doctoral student at KAUST.

The authors suggested that environmental parameters can be monitored with commercially available systems, including ready-to-use cell culture flasks with integrated and autoclavable sensors. Chemostats or perfusion systems and advanced bioreactor systems, while costly, can provide the best capacity for environmental control and are ideal for the maintenance of long-term culture and for applications, according to the team.

"Better reporting, measurement, and control of the environmental conditions of cell cultures should improve how well scientists can repeat and reproduce experimental results," said Alsolami. "More careful attention could drive new discoveries and increase the relevance of preclinical research to the human body."

The researchers further posit that improving existing protocols could help constrain environmental drift within acceptable ranges or physiological ranges. To achieve this, researchers must develop standard reporting, control, and measuring procedures using commercially available instruments that are purpose-built to control the culture environment for various cell types and applications.

The research team proposed that funding agencies should investigate the effects that environmental factors can have on commonly studied biological responses in model cell lines. Furthermore, journals should publish a reporting summary (a standardized declaration of reporting practices) with practice standards for environmental control of cell cultures.

Do you have a unique perspective on your research related to cell biology or biomedical research? Contact the editor today to learn more. 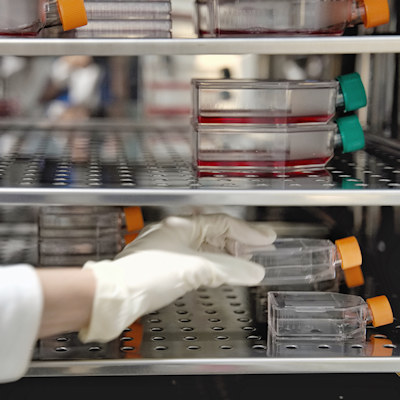 New methods could improve AAV quality for viral vector manufacturing
Developing well-characterized adeno-associated viral vectors (AAVs) is a significant obstacle for the biomanufacturing industry. A group of analytical...
Data Science Vital to Large-Scale Cellular Studies
Data science as a discipline has become a central aspect of many commercial endeavors. A large range of distinct applications have adopted its approaches...
Is there a reproducibility problem with RNA-seq data?
Modern day technology has allowed scientists to analyze highly complex genomic data sets. However, with this comes increased challenges associated with...
Copyright © 2021 scienceboard.net