March 23, 2021 -- Scientists have devised a two-step engineering circuit that precisely targets solid tumors with chimeric antigen receptor (CAR) T cells. The engineering feat could be the next step in treating solid tumors using therapeutic T cells, a treatment that has remained out of reach for many cancer patients. The new method was detailed in a Science article on March 12.

CAR T-cell therapy, in which a patient's T cells are modified to attack cancer cells, is used to treat leukemia and other blood cancers, and it is being studied in the treatment of other types of cancer as well. However, a major roadblock to wider use has been the fact that T cells are unable to discriminate between tumor cells that express the same proteins (although in different quantities) as nontumor cells.

For example, human epidermal growth factor receptor 2 (HER2) is a protein that is overexpressed in many cancers, but also expressed at lower densities in normal cells, which leads anti-HER2 CAR T cells to mistakenly attack not only tumor cells but also the patient's healthy cells and organs.

To address this problem, scientists from the University of California, San Francisco (UCSF) and the University of Helsinki developed a new CAR T-cell engineering technique based on a two-step identification process of HER2-positive cells. Their approach was inspired by the complex regulatory cascades or "circuits" found in biological systems that shift linear responses toward "all-or-none" responses in a manner reminiscent of flipping a switch on or off.

The scientists were able to design a two-stage circuit that allows T cells to sharply discriminate between target cells expressing normal amounts of HER2 and cancer cells expressing 100 times as much HER2, both in vitro and in vivo.

The key to their approach was the separation of the task of detecting HER2 from the task of killing cancer cells. The detection task is done by a synthetic notch (synNotch) receptor, which acts as a filter that constrains transcription induction to occur only when the T cell encounters target cells with extremely high expression of HER2 (i.e., cancer cells). Once past this initial filter, the induced CAR unleashes vigorous T-cell killing specific to the cancer cells in the cancer tissue.

"Our solution requires the preliminary identification of the surface structures associated with the cancer. When the preliminary recognition ability that induces the CAR construct is adjusted to require a binding affinity that is different from the affinity used by CAR to direct the killing of these cells, an extremely accurate ability to differentiate between cells based on the amount of target protein on their surface can be programmed in this two-step 'circuit' which controls the function of killer T cells," said Kalle Saksela, PhD, a professor of virology from the University of Helsinki, in a statement.

The scientists tested the effectiveness of their design by measuring how well it would be able to discriminate between cells expressing HER2 in clinically relevant amounts. Using scoring guidelines from the American Society of Clinical Oncology and College of American Pathologists (ASCO-CAP), they found that their circuit was able to reliably discriminate between cells with an HER2 pathology score of 3+ versus those with an HER2 score of 0 or 1+ (considered "HER2-negative").

A further investigation of the application of the new technique to other cancer types is underway.

"We are very excited about these results, and we are currently developing the technique so that it could be used to treat ovarian cancer. As the work progresses, the aim is to apply the technique itself and the targeting molecules of CAR constructs even more broadly to malignant solid tumors. Our goal is to develop 'multi-warhead missiles', against which cancer cells will find it difficult to develop resistance," said Anna Mäkelä, a postdoctoral researcher in Saksela's laboratory in Helsinki. 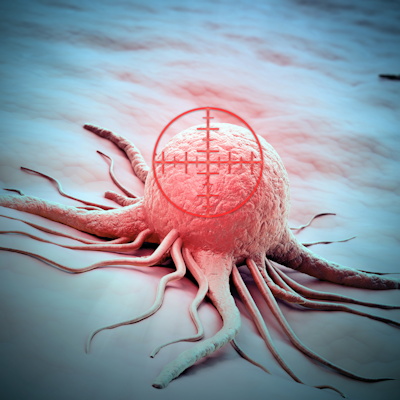 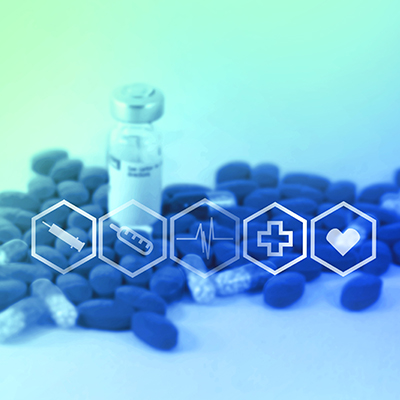