This work further elucidates why a person has cancer and what particular genetic mutations are driving it. The information means clinicians will be better able to assess risk and pursue new treatments, according to researchers.

The research team studied how genomes are organized in 3D space and sought to understand why these changes happen in some, but not the majority, of circumstances (Nature, December 7, 2022). They also sought to identify factors that might distinguish where and when these events occur.

Using CRISPR-Cas9 gene editing, the scientists introduced genetic mutations by cutting DNA in certain locations of the genome and found some of the variants had major effects on the expression of nearby genes and could ultimately cause cancer. However, most mutations had no effect. They also learned the type of sequence that was introduced appeared to have a huge influence on whether or not the cell becomes cancerous.

Going forward, the team plans to test whether there are other factors in the genome that contribute to the activation of oncogenes and are developing a new CRISPR genome editing technology to make this type of genome engineering work much more efficient. 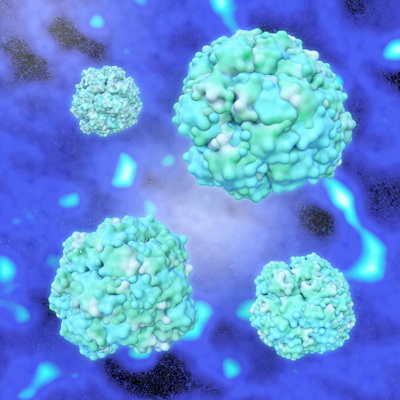 From DNA to precision medicine, researchers discuss breakthroughs in cancer research
From the use of novel technologies such as machine learning and CRISPR, to gaining a deeper understanding of the genetic and molecular drivers of cancer,...
Researchers explore mutations to improve drug design
Drug resistance is a common challenge when designing therapeutics for cancers or diseases originating from bacteria or viruses. Researchers explored how...
Researchers work out the early steps that drive malignancy
Researchers from Yale University have identified cellular characteristics that lead to the early stages of malignancy. They state that in at least one...
Copyright © 2022 scienceboard.net