August 11, 2022 -- Australian researchers have learned a particular transposable element, a “jumping gene,” has a profound effect on the immune response to virus infection, at least in mice.

The University of New South Wales researchers discovered a transposable element can control the immune system to favor host survival following virus infection, and they posit the gene has probably been selected to remain in the genome for this very reason. The discovery has potential ramifications for treating virus infections in the future (Nature, August 10, 2022).

The researchers chose to analyze the transposable elements in the immune system because it's easy to control using a well-defined stimulation. They selected an ancient transposable element located near one of the most highly expressed genes following virus infection: in the Schlafen gene family.

There are 10 Schlafen genes in mice and seven in humans. They encourage cell proliferation in response to viruses and inhibit virus replication. After knocking out the transposable element Lx9c11from mice, the researchers infected the animals with coxsackievirus B4, a virus that largely affects the pancreas and some other tissues. They found the mice who had lost the Lx9c11 element died.

The Lx9c11-deficient mice had an exaggerated immune response similar to what is rarely experienced by influenza patients and more commonly experienced by people with severe COVID-19. These mice had increased damage to the pancreas, infiltration of cells into the lung, activation of immune cell subsets, dysregulated blood glucose levels, weight loss, and lethality. Also, the lethality was host induced, according to the researchers.

When the transposable element was placed back into still-living mice that had been infected with coxsackievirus B4, those mice survived the infection.

Going forward, the researchers plan to conduct genome-wide analysis to identify and determine the role of other transposable elements to see if they are doing similar things. 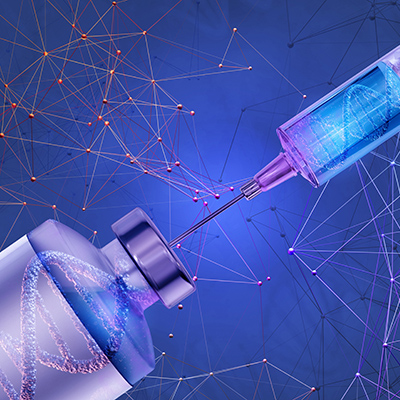 Adjuvanted liposomal vaccine protects baby mice from RSV, looks promising for human newborns
After a more than 50-year wait, a vaccine to protect infants from respiratory syncytial virus (RSV) -- the leading global cause of death in children under... 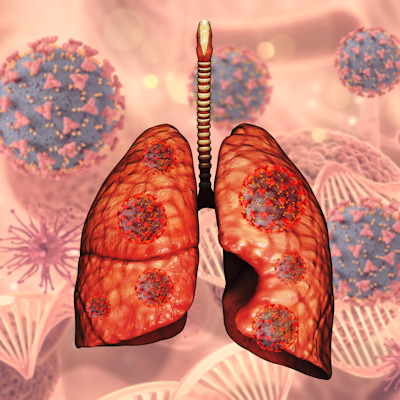 CRISPR-based study identifies lung proteins that promote, protect against SARS-CoV-2 infections
A study led by University of California, Berkeley researchers has identified specific proteins within the human body that can either promote SARS-CoV-2...
Copyright © 2022 scienceboard.net