July 28, 2022 -- Ohio researchers have discovered a new way of delivering the COVID-19 vaccine: up the nose. It could one day be incorporated into the existing measles-mumps-rubella (MMR) vaccine as a way to produce COVID-19 immunity in kids.

Scientists from The Ohio State University wanted to make a vaccine for infants and children that could protect them against four pathogens (measles, mumps, rubella, and SARS-CoV-2) in a single immunization program.

They used a prefusion version of the SARS-CoV-2 spike protein and the spike was locked into form by changing six of its amino acids to prolines. Experiments comparing the six-proline protein, 6P, to a spike protein with two prolines, 2P, showed the 6P induces significantly more neutralizing antibodies in mice and golden Syrian hamsters than the 2P version (Proceedings of the National Academy of Sciences, July 27, 2022).

Specifically, the researchers found the 6P antigen is about 8.5 times better than 2P, which means more antibody production. The study used a mumps vaccine strain that has been a component of the current MMR vaccine used in children since the 1960s. The mumps virus genome is more amenable than measles to insertion of the spike protein gene. Once the 6P spike protein gene is inserted into the genome, the recombinant mumps virus replicates more slowly but is genetically stable and grows well in a World Health Organization-approved cell line for vaccine production, the researchers added.

They also compared the 6P spike protein vaccine candidate's effectiveness with a 2P version in mumps and to mumps without the spike protein in mice engineered to be highly susceptible to mumps infection and in golden Syrian hamsters. In all experiments, the 6P vaccine produced higher concentrations of neutralizing antibodies after vaccination, and, after introduction of a SARS-CoV-2 virus, protection from lung damage and significantly fewer viral particles in the lungs and nasal cavity.

The research team also developed a rapid recombination system that allows for the insertion of any antigen into a mumps or measles virus in a week so that the MMR vaccine can be rapidly updated to protect against new SARS-CoV-2 variants as they emerge.

In the study, animals were vaccinated by both injections and drops into the nose. The nasal drops provided better protection against the coronavirus by inducing not only system-wide antibodies, but a broad response of IgA on mucosal surfaces of the airways as well. Antibodies in the bloodstream do not protect the mucosal site of the airways very well, which is the initial site of infection with SARS-CoV-2. The intranasal vaccine may be the next generation of COVID-19 vaccine because it can induce robust IgA to directly neutralize the SARS-CoV-2 in the nose and airways tissues, according to the researchers. 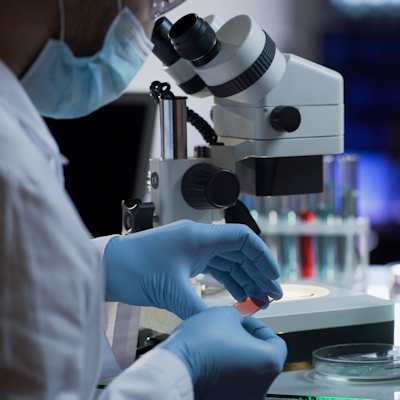 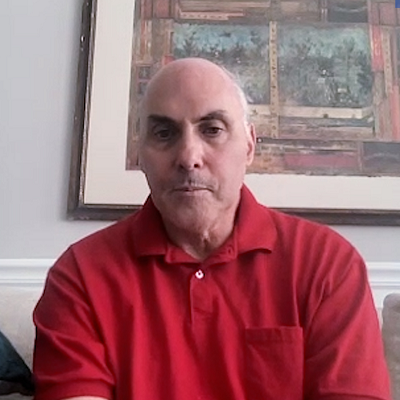 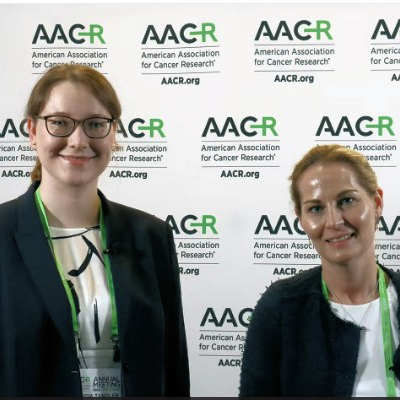 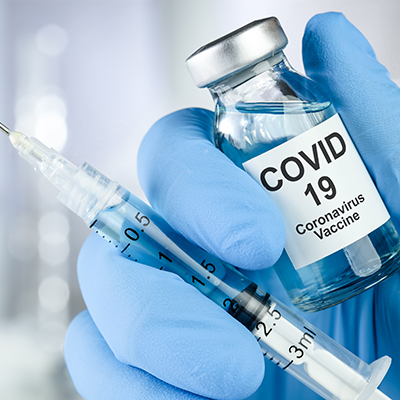 Pfizer, BioNTech provide update on COVID-19 vaccine
Pfizer and BioNTech extended their rolling submission to the U.S. Food and Drug Administration to amend the emergency use authorization of the Pfizer-BioNTech...
Copyright © 2022 scienceboard.net