November 21, 2022 -- Scripps Research scientists have identified a class of drugs that decreases alcohol preference and intake as well as other behaviors associated with post-traumatic stress disorder (PTSD), such as aggression, excessive fear, and hyperarousal.

Abuse and trauma survivors are more likely to develop alcohol use disorder (AUD) than others and as many as 75% of people with PTSD report drinking problems, so the two overlap quite a bit, according to Scripps Research.

In a study, the researchers examined rats with symptoms similar to comorbid human PTSD and AUD; the animals drank more alcohol than average, were irritable and fearful, and exhibited anxiety and sleep disturbances (Neuropsychopharmacology, November 18, 2022). The team treated the rats with either two drugs known to target FKBP5, a brain protein that plays a role in both disorders: benztropine (Cogentin) or SAFit2.

Reproductive hormones may account for the variations in results, according to the authors. However, more research is needed to determine whether these drugs can also prevent recurrent relapse, they added. 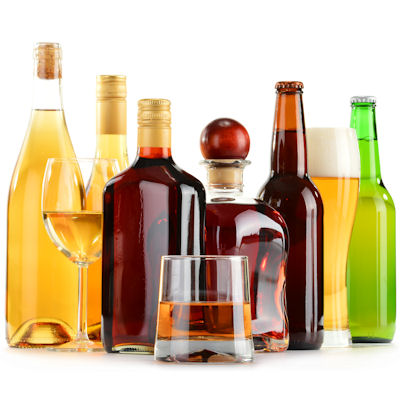