December 12, 2022 -- Artificial intelligence (AI) has helped Northwestern University researchers find evidence that the length of genes explains most of the molecular-level changes that occur during aging, which they contend could lead to therapeutics that slow or even reverse the process.

In a study published December 9 in the journal Nature Aging, the researchers outline how they generated three lines of evidence that transcript length explains most transcriptional changes observed with aging in mice and humans. The scientists generated evidence by analyzing the Genotype-Tissue Expression Project, a tissue bank that archives samples from human donors for research purposes, and other large datasets.

The analysis began with an assessment of tissue samples taken from mice ranging in age from four months to 24 months. Between the fourth and ninth months, the median lengths of the genes shifted, suggesting the early onset of the changes.

Next, the researchers looked at transcriptome data from rat and killifish samples. The rat analysis found significant correlations between fold changes and transcript length for three of the four studied tissues, namely the gastrocnemius, hippocampus, and kidney. Similarly, the scientists saw a length-dependent and age-dependent relative fold change in two of three killifish tissues.

Collectively, the results suggest that animals display an age-dependent transcriptome imbalance, and that the imbalance primarily displays a relative fold decrease of long transcripts or genes. Northwestern's Luís A.N. Amaral, PhD, a senior author of the study, discussed the findings in a statement.

"The imbalance of genes causes aging because cells and organisms work to remain balanced -- what physicians denote as homeostasis," Amaral said. "It's like aging is this subtle imbalance, away from equilibrium. Small changes in genes do not seem like a big deal, but these subtle changes are bearing down on you, requiring more effort."

To show if similar changes happen in humans, the scientists looked at changes in human genes from ages 30 to 49, 50 to 69, and then 70 and older. By the time humans reach middle age, they have undergone measurable changes in gene activity according to gene length, according to the analysis.

To Amaral and his collaborators, the data suggests that aging is characterized by systems-level changes, as opposed to being driven by a subset of genes. The shift in thinking about what drives aging could lead to new insights about a major risk factor for morbidity and mortality.

"We have been primarily focusing on a small number of genes, thinking that a few genes would explain disease," Amaral said. "So, maybe we were not focused on the right thing before. Now that we have this new understanding, it's like having a new instrument. It's like Galileo with a telescope, looking at space. Looking at gene activity through this new lens will enable us to see biological phenomena differently."

The researchers note that current therapeutics to treat illness only target the symptoms of aging rather than aging itself. "The issue is the gene activity imbalance. If you can help correct the imbalance, then you can address the downstream consequences," Amaral added. 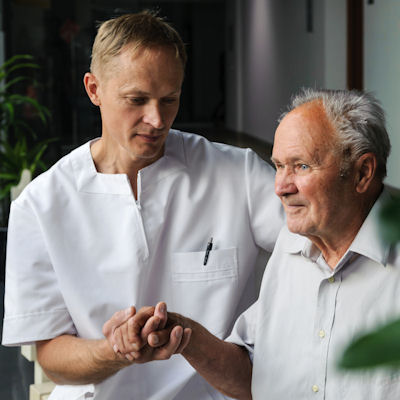 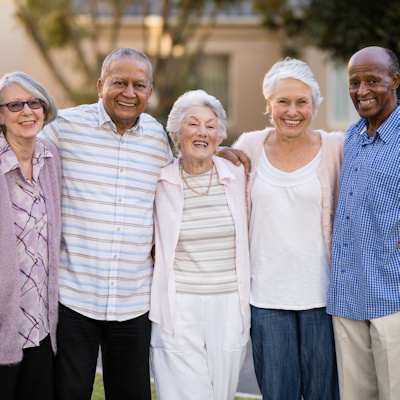 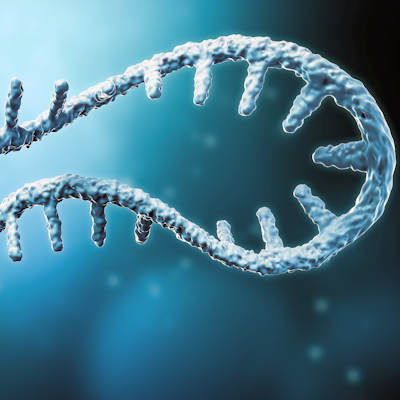