August 12, 2022 -- A peptide used by legumes to control nitrogen-fixing bacteria may also lead to potential treatments for patients with too much heme in their blood, according to scientists at the Massachusetts Institute of Technology.

Their study, published on August 11 in the journal Nature Microbiology, discovered that the peptide (known as NCR247) binds heme, an organic ring-shaped iron-containing molecule that is an important component of hemoglobin, the protein that red blood cells use to carry oxygen.

In the study, researchers showed that treating the parasite Toxoplasma gondii with NCR427 prevented the parasite from forming plaques on human cells.

"The special abilities of NCR247 and its D-enantiomer to sequester heme suggest a broad range of potential applications related to human health," the study's authors concluded.

The heme-sequestering peptide could potentially be used to treat a number of diseases, the researchers contend. For example, they argue that removing free heme from the blood could help to treat diseases caused by bacteria or parasites that need heme to survive, such as the periodontal disease Porphyromonas gingivalis or toxoplasmosis, as well as diseases such as sickle cell disease or sepsis that release too much heme into the bloodstream.

Plant-microbe biology study uncovers trigger for tumor growth in humans
Targeting the plasminogen-apple-nematode domain can block cell proliferation, pointing to the potential to treat certain cancers, according to a paper...

Plant virus, antibody activates immune system's 'natural killer' cells
University of California, San Diego researchers have shown in a study that a new combination therapy to combat cancer may one day consist of a plant virus... 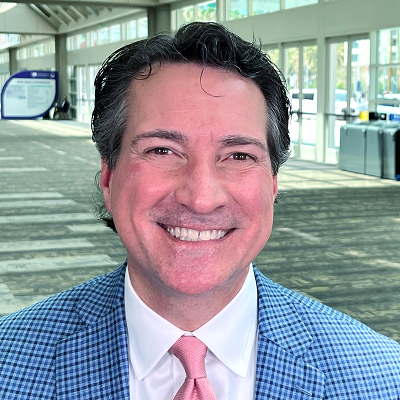