April 13, 2020 -- A team of researchers report the structure of the main protease of the novel coronavirus and have identified several drugs that show promise in combating the virus, according to an April 9 article published in Nature.

The main protease of SARS-CoV-2 is a drug target that, along with papain-like proteases, is required for processing of polyproteins that are translated from viral RNA. Inhibiting its activity effectively blocks viral replication.

A recent Science publication revealed the x-ray structure of the SARS-CoV-2 main protease. The dimer structure contained six-stranded antiparallel beta barrels, with substrate-binding sites between them, and a cluster of five helices that support dimerization.

In previous studies, the researchers identified a Michael acceptor inhibitor N3 using computer-aided drug design, which can specifically inhibit multiple coronavirus main proteases, including those from SARS-CoV and MERS-CoV. They used this model to determine a mechanism of two-step irreversible inactivation where the inhibitors associate with the protease in a docking prose and then quickly forms a very stable covalent bond, rendering it inactive.

The researchers released the crystal structure of the SARS-CoV-2 main protease in complex with the N3 compound on January 26, prior to formal publication.

In order to characterize the enzymatic activity of the main protease enzyme and to carry out high-throughput screening of inhibitors, they developed a fluorescence resonance energy transfer assay.

From the extensive database and library screening, six compounds were identified with half maximal inhibitory concentration (IC50) values ranging from 0.67 to 21.4 µM. The compounds ebselen and N3 showed the strongest antiviral effects in virus-infected Vero cells.

In this study, the convergence of structure-based computer-based drug design, virtual screening, and high-throughput screening proved to be an efficient strategy to find antiviral leads against SARS-CoV-2 and future emerging diseases.

Prior to publication, the research team also submitted their main protease results to the Protein Data Bank which made the information available to over 300 research teams from academia and industry worldwide. This rapid response aided researchers and clinicians around the world in the fight against COVID-19.

*At the time of publication, the manuscript referenced was released as an early released version and was still undergoing copyediting and typesetting.


Do you have a unique perspective on your research related to virology or protein biology? Contact the editor today to learn more. 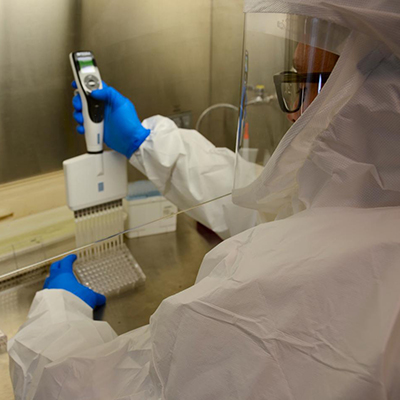 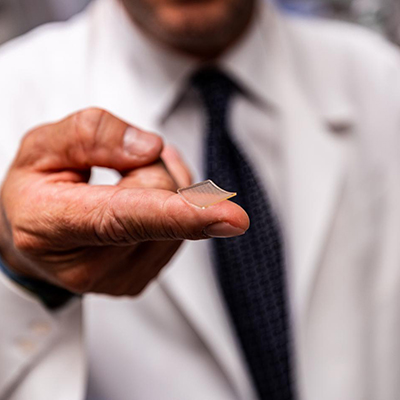