January 6, 2023 -- Sweden's Umeå Universit said this week that its researchers have discovered a previously unknown component inside nerve cells—an organelle that enables the perception of smell. The discovery, published recently in Nature Communications, may have implications for research on olfactory impairment -- a common COVID-19 symptom.

Different organelles have different functions within the cell. Some organelles have specific functions that occur only in certain cell types. Olfactory neurons have long projections called cilia which protrude into the nasal cavity. The cilia contain proteins that bind to odorous substances and initiate nerve impulses to the brain. The conversion of odor into nerve impulses is called transduction; the newly discovered organelle within the neuron contains transduction proteins.

The researchers named these organelles multivesicular transducosomes (MVTs). MVTs both store and keep transduction proteins separate from each other until needed. Upon olfactory stimulation, the organelle's outer membrane ruptures, releasing vesicles containing the olfactory transduction proteins. When these reach the neuron's cilia, the nerve "fires" an impulse to the brain and smell is perceived.

A new technique called correlative microscopy, which combines electron microscopy and confocal microscopy, enables simultaneous imaging of internal cell structures and the location of different proteins, which made the discovery possible. The researchers analyzed intact neurons in tissue sections derived from mice.

They also discovered that MVTs carry a protein called retinitis pigmentosa 2 (RP2), otherwise known to regulate transduction in the eye's photoreceptor cells. Researchers are exploring whether the MVT has a role in vision and whether it is present in brain neurons that are activated by neurotransmitters, rather than by light and smell. If so, the discovery may have further significance. 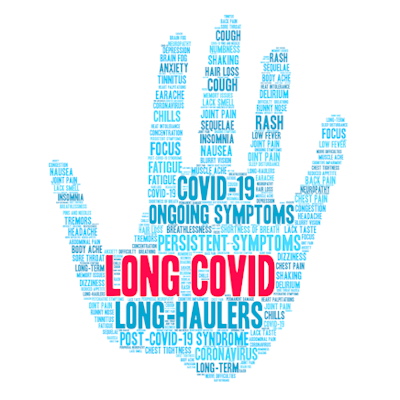 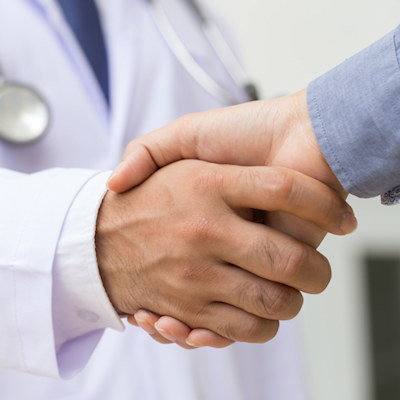 IsoPlexis uses proteomics to identify early factors of long COVID
IsoPlexis has published a study in Cell, led by the Institute for Systems Biology and the Seattle COVID Consortium, in which researchers used... 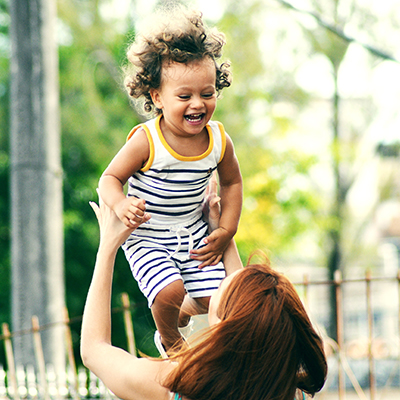 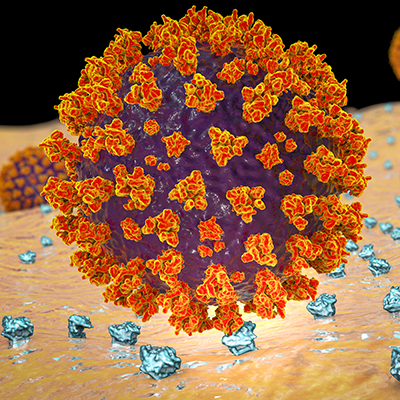 Researchers discover important 2nd SARS-CoV-2 receptor
Researchers have identified a second receptor that might be important in SARS-CoV-2 infectivity, according to a new report published in Science... 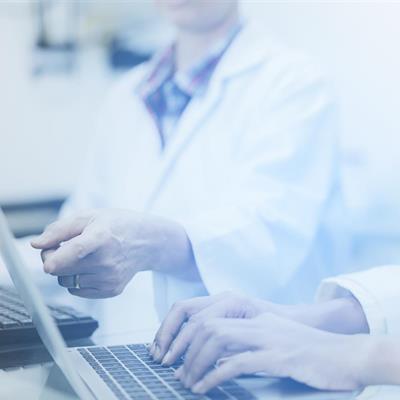 Congenica launches COVID-19 genomic analysis module
Digital health company Congenica has launched a new module for its genomics analysis platform that will accelerate research into the relationship between... 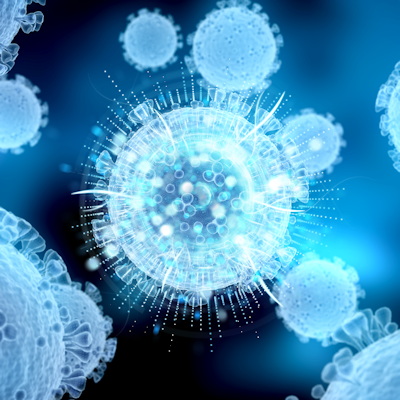 Gateway receptor for SARS-CoV-2 helps explain variability of COVID-19
A wide variety of symptoms and organs are involved in SARS-CoV-2 infection. This phenomenon could be explained by the distribution of the virus's gateway...
Correlative microscopy provides view of subcellular components
As technology improves and knowledge of molecular biology increases, there is a need to view and analyze the complex organization of cells. That's become...
Copyright © 2023 scienceboard.net