October 27, 2022 -- Researchers from the National Eye Institute (NEI) -- part of the National Institutes of Health (NIH) -- have found that a new gene-function discovery could lead to potential treatments for vision disorders as it converts vitamin A into a usable form.

The study, published October 20 in the journal Life Science Alliance, describes that protein RPE65 spontaneously becomes spiral-shaped when it encounters intracellular membranes and enters the endoplasmic reticulum. Once there, RPE65 converts vitamin A.

When light hits the photoreceptor pigments opsins, this triggers a series of chemical reactions that generate signals to the brain. The retinal pigment epithelium (RPE) recharges opsins to restore their sensitivity to light. In the visual cycle, RPE65 is essential to convert the used vitamin A derivative all-trans retinol back into photosensitive 11-cis retinal. However, mutations in the RPE65 gene can spell early onset severe blinding disorders.

Until now, it was unknown how RPE65 binds to the endoplasmic reticulum membrane. To unlock this mystery, the researchers used biochemistry and discovered that in an aqueous solution a specific region of RPE65 lacked structure. However, when it encountered membranes, it spontaneously formed an amphipathic alpha-helix that enabled RPE65 to bind to the RPE cells' endoplasmic reticulum membrane where 11-cis retinal is produced from all-trans retinol.

"Methods such as crystallography, which we use to visualize the atoms of a protein in crystal form, failed to give us a complete picture of RPE's structure with this crucial region missing," Sheetal Uppal, PhD, a research fellow at NEI and the study's first author, said in a statement. "We had to think of a new strategy to characterize this aspect of RPE65's structure, so we turned to biochemistry."

When a single, specific amino acid within RPE65 was modified by a specific lipid, it sped up the alpha-helix formation, locked it into place, and facilitated its insertion into the cell membrane, which was never seen before in RPE65, the authors said.

The researchers contend that their findings "solve a longstanding puzzle in RPE65's structure, clarifying its function, while expanding our knowledge of membrane-binding in a way that we hope will inform disease models in more accurate ways." 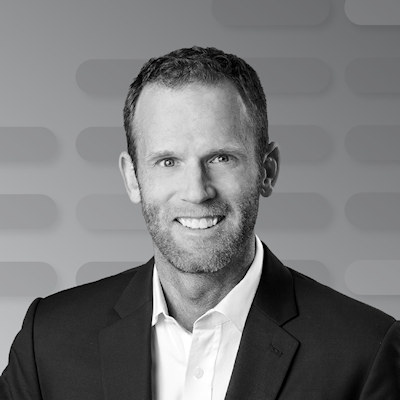