Their work, published October 17 in the journal Nature Methods, found that Omnipose performed well in characterizing and quantifying a myriad of bacteria in mixed microbial cultures, but also successfully identified other tiny micrograph objects.

Omnipose, trained on a large database of bacterial images, eliminates some of its predecessor's errors. It recognizes bacteria of all sizes and shapes, including spheres, rods, spirals, and more challenging bacteria with branches, filaments, and appendages -- regardless of shape changes due to antibiotic treatment or chemicals produced during interbacterial aggression.

The program faced some limitations in handling object overlap in a 2D rendition of a 3D sample within a crowded microbial community. Bacteria below a certain size also presented challenges. However, Omnipose successfully identified micrographs of the ultra-tiny roundworm Caenorhabditis elegans, despite its various stretches and contractions -- an ability that could prove useful in studying bacterial locomotion during time lapse tracking.

Since most bacterial cell body images are composed of very few pixels, researchers used a single-pixel precision scale to define cell boundaries when designing Omnipose, which was developed for typical research laboratory use. The researchers have made its source code, training data, and models publicly available. They contend Omnipose has an unprecedented accuracy in segmentation, or defining boundaries within an image, and may unlock information from microscopy images that was previously inaccessible.

"We believe it will be a game-changer for biological image analysis," said University of Washington microbiologist and co-author Joseph Mougous, PhD. 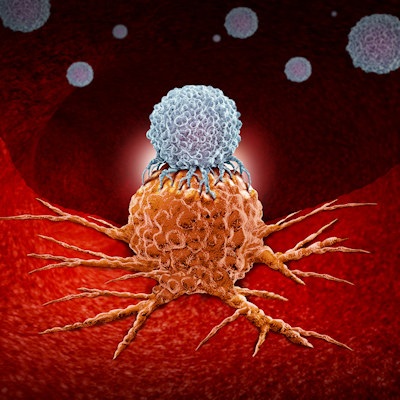 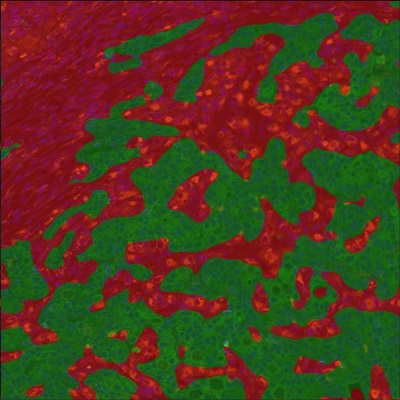 Lunaphore and Indica Labs combine spatial biology and pathology imaging platforms
Lunaphore and Indica Labs have partnered on the development of a biological research tool involving software from both companies. This new solution will...
Correlative microscopy provides view of subcellular components
As technology improves and knowledge of molecular biology increases, there is a need to view and analyze the complex organization of cells. That's become...
New imaging technique gains an advantage with deep-learning software
Researchers from Rensselaer Polytechnic Institute developed a new technique that applies deep learning to quantify images generated from fluorescence...
Copyright © 2022 scienceboard.net