July 7, 2022 -- CRISPR-Cas9 can cause large rearrangements of DNA through retrotransposition to theoretically trigger tumor development, according to a paper published in Nature Communications.

Retrotransposition happened up to 6% of the time in the study's experimental model, which involved using CRISPR in multiple cell lines. While rare, the fact that CRISPR is used to edit millions of cells for some therapies means the researchers think precautionary steps are warranted given the theoretical increase in cancer risk.

The study identified base editing, a process by which the genetic code is changed one letter at a time, as an approach that may mitigate the risk. Retrotransposition events occurred less than 0.01% of the time using base editing.

Developers of CRISPR therapies are already alert to some of the potential risks of gene editing. However, the Boston Children's Hospital team behind the study see a need to do more than sequence small parts of DNA to check if insertion or deletion happened in the right place and test for small gene rearrangements.

"CRISPR is really a game-changer in genetic therapy, so it's very important to know exactly what it does to ensure its safety," Dr. Roberto Chiarle, a physician in the department of pathology at Boston Children's who co-led the study, said in a statement. "Many gene therapies are meant to target millions of cells. For example, in blood disorders, CRISPR may be used to edit a few million blood stem cells, which are then reinfused into the patient. To initiate a tumor, you may sometimes need just one cell with a transposition event."

The call for the addition of retrotransposition to CRISPR-Cas9 safety testing is underpinned by a study that used poly(A)-seq and improved amplicon sequencing to detect more than 2,500 de novo long interspersed element-1 insertions at multiple CRISPR-Cas9 editing sites in cells including HeLa. The researchers said the insertions appear to rely on the ability of RNA to template break repair.

One outstanding question is whether retrotransposition happens when CRISPR is used clinically. All the evidence generated in the study comes from laboratory tests but, even so, the researchers see the data as evidence of a need for precautions when using CRISPR to treat humans.

Because polymerase chain reaction (PCR) and DNA sequencing can miss large insertions, the researchers propose using the poly(A)-seq approach to detect retrotransposition. The researchers said the approach may be able to detect the events more reliably and more cost-effectively than existing commercially available tests. 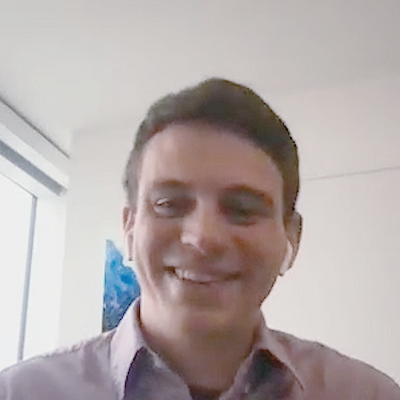 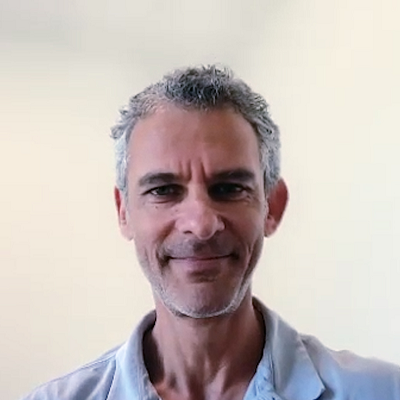