By Erik L. Ridley, The Science Advisory Board contributing writer

June 16, 2021 -- DNA Script has launched Syntax, a benchtop DNA printer designed for molecular biology and genomics applications. The printer is designed to enable onsite synthesis of DNA oligonucleotides (oligos) for use in genomics workflows.

Syntax is DNA Script's first benchtop nucleic acid printer powered by the company's enzymatic DNA synthesis (EDS) technology, according to the vendor. Syntax can in parallel synthesize 96 DNA oligos of up to 60 nucleotides in length and automatically deliver them for use in molecular biology and genomics workflows, DNA Script said.

The Syntax system includes a benchtop DNA printer, reagent and consumable kits, and management software. Requiring less than 15 minutes of setup, Syntax synthesizes 20mers in about six hours and up to 60mers in about 13 hours, DNA Script said. After synthesis is completed, the printer then purifies, quantifies, and normalizes the oligos for input into the next step of the research workflow, according to the firm. 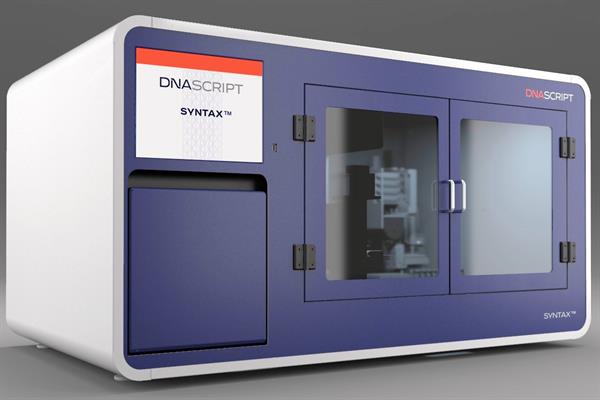 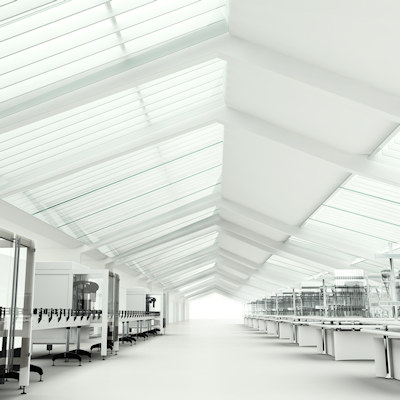