November 28, 2022 -- King's College London researchers have found that the loss of a processing protein is likely the molecular trigger in the neurodegenerative disorder amyotrophic lateral sclerosis (ALS).

The average survival time for ALS is between two to five years, and as yet there is no available cure, so scientists are probing possible causes and treatments. SFPQ (splicing factor, poly-glutamine rich) loss is strongly associated with ALS and now a research team understands the cascade of molecular events it causes.

A team from the Institute of Psychiatry, Psychology, and Neuroscience (IoPPN) at King's College London discovered that the loss of SFPQ in motor neurons results in "dying back," or the destruction of the axon and later cell body death (Nature Communications, November 22, 2022).

Using zebrafish, the scientists found that draft mRNAs that are normally regulated by SFPQ are only partially edited and become truncated. These defective mRNAs are not degraded but stably localize to axons where they accumulate and interfere with normal function. In data from ALS patients, the researchers found that the defective mRNAs are enriched in patient neurons, pointing to these axonal mRNAs as a cause for degeneration.

The findings paired with other scientific research show that controlling mRNA diversity in axons is essential for neuronal health and the discovery may provide progress in treating the disorder.

Going forward, the scientists will seek to determine the mechanisms by which these defective mRNAs are toxic in ALS patient axons and study the effect of introducing normal SFPQ into patients' degenerating neurons. 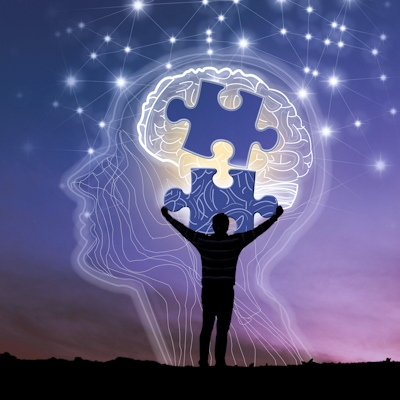 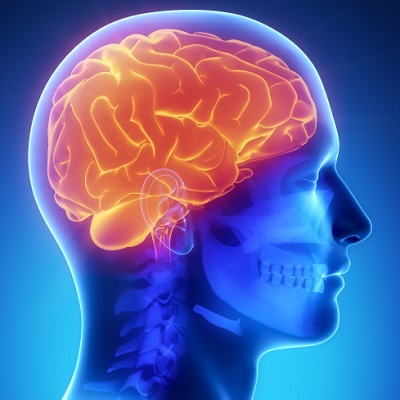 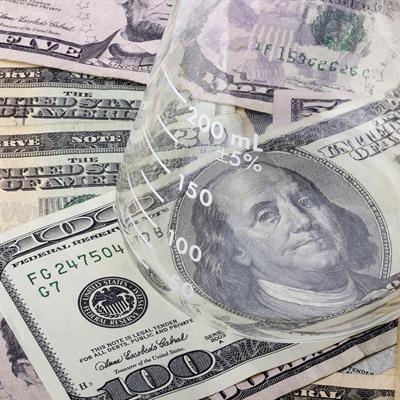 NIH awards RIT scientist $1.7M to study organelle growth
The National Institutes of Health (NIH) has awarded the Rochester Institute of Technology (RIT) in New York a five-year, $1.7 million grant to study how... 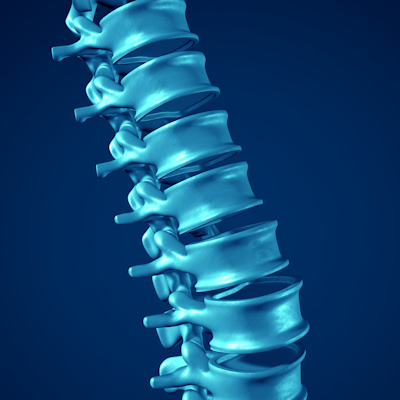 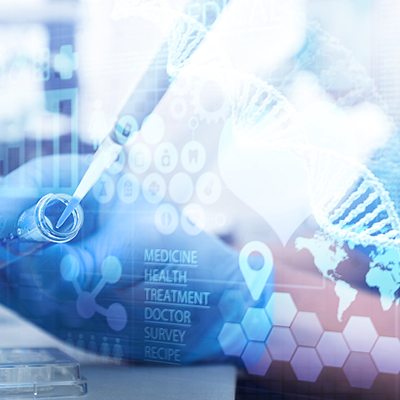 Repurposed drug shows promise in animal studies as potential therapy for ALS
A drug used to treat enlarged prostates and high blood pressure could help to slow the progression of motor neuron disease, which is also known as amyotrophic...
Copyright © 2022 scienceboard.net