October 28, 2022 -- A $1.2 million National Institutes of Health (NIH) grant will help Penn State-led researchers explore the development of a machine-learning system to detect Alzheimer's disease as early and as non-invasively as possible.

The Penn State researchers will design a system that utilizes a variety of biosensors, including optical, mechanical, and electrochemical nano-sensors, to analyze biological samples. Such biosensing data pairs well with machine learning, and the combination of the two technologies could lead to discoveries about other diseases. The team is currently analyzing animal biological samples; if successful, they will transition to human samples.

"Given different types of sensing data, for instance, data acquired from different biochemical markers in human body fluids, machine learning can perform feature selection and establish associations between an individual biomarker and Alzheimer's disease," co-principal investigator Sharon Huang, PhD, Penn State professor of information sciences, said in a statement. "The technique also has the potential to be high throughput, making it possible to be used in screening for the disease." 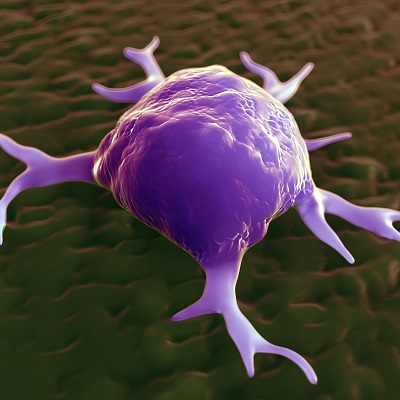 Multiomics analysis reveals potential opportunity for early intervention in Alzheimer’s
A gene that carries a strong risk for Alzheimer’s disease drives changes in the brain’s blood vessels that lead to problems in synapses and ultimately... 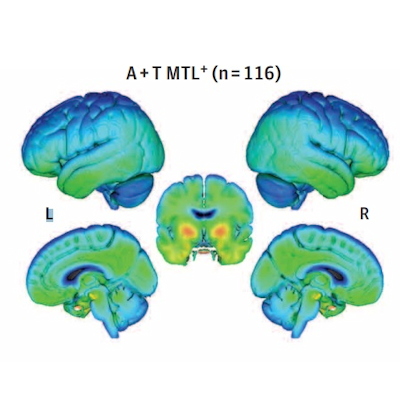 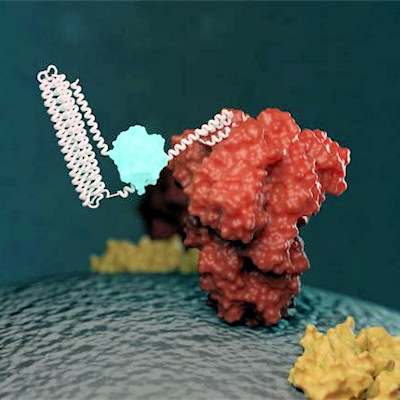 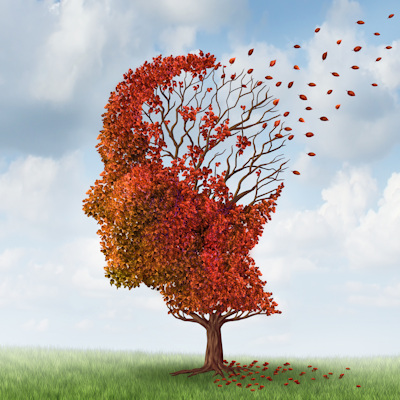