August 29, 2022 -- A combination of oncolytic virotherapy, a technique using cancer-fighting viruses, acting in concert with immunotherapy shows promise for treatment-resistant cancers, according to new research.

While chimeric antigen receptor (CAR) T-cell therapy and T-cell receptor (TCR) immunotherapy has proven effective for some cancer patients, they are often ineffective against advanced solid tumors in which cancer cells often manage to evade destruction by T cells by downregulating or losing the surface antigens or major histocompatibility complex (MHC) proteins that T cells use to identify them.

However, researchers from Arizona State University, St. Cloud State University, and the Wake Forest School of Medicine reported August 25 in the journal Cancer Cell on the ability of immunotherapy -- when combined with virotherapy -- to break through cancer resistance using T cells infected with a rabbit-specific poxvirus called myxoma virus (MYXV), which can induce a form of cancer cell death not previously observed.

The researchers showed that MYXV can induce an unusual form of T cell-directed cell death known as autosis, which augments two other forms of programmed cancer cell death induced by T cells, known as apoptosis and pyroptosis. Just as significantly, during myxoma-mediated autosis, cancerous cells in the vicinity of those targeted by the therapy are also destroyed in a process known as bystander killing, which can considerably enhance the dual therapy's aggressive eradication of cancer cells -- even in typically hard-to-treat solid tumors.

The company in April announced the presentation of new preclinical data at the 2022 American Association for Cancer Research Annual Meeting demonstrating that OncoMyx's myxoma virus multiarmed with interleukin-12 (IL-12) and a protein called decorin infects and kills human multiple myeloma cells in vitro and demonstrates dose responsive efficacy after intravenous administration in a mouse model of multiple myeloma. 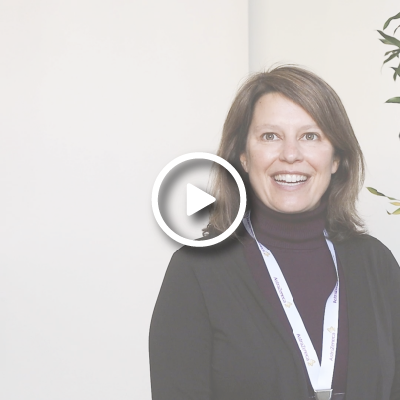 Myxoma virus enters as an exciting preclinical cancer immunotherapy platform
A preclinical oncolytic viral vector platform under development was of interest at the recent Society for Immunotherapy of Cancer's 2021 annual meeting.... 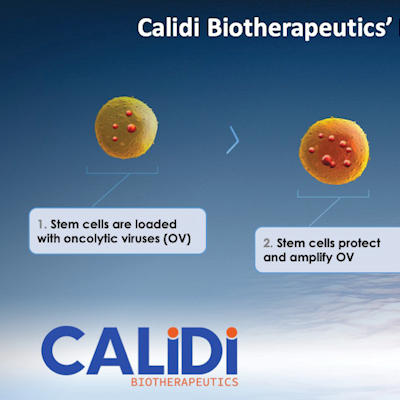 Calidi, City of Hope, UChicago team up for oncolytic virotherapy
Biotechnology company Calidi Biotherapeutics has signed an exclusive license agreement with the University of Chicago (UChicago) and City of Hope for...
Copyright © 2022 scienceboard.net