August 16, 2022 -- Tufts University School of Engineering researchers have come up with a method of targeting cancer in mice using an mRNA-based vaccine that is delivered directly into the lymphatic system, eliminating tumors and preventing their recurrence.

While scientists worldwide have been trying to develop vaccines against different types of cancer, it has remained an elusive goal. However, Tufts researchers contend that they have found a vaccine that works -- at least in mice with metastatic melanoma.

Mice with metastatic melanoma that were treated with the lymph-targeted vaccine showed significant inhibition of tumors and a 40% rate of complete response -- no tumors -- with no recurrence in the long term when it was combined with another existing therapy that helps prevent cancer cells from suppressing an immune response.

Writing in an August 15 article in the journal Proceedings of the National Academy of Sciences, the researchers describe how their vaccine zeros in on the lymphatic system -- where immune cells are "trained" -- so that the response is significantly more potent.

"What we are doing now is developing the next generation of mRNA vaccines using lipid nanoparticle delivery technology, with the ability to target specific organs and tissues," Qiaobing Xu, PhD, a professor of biomedical engineering at Tufts, said in a statement. "Targeting the lymphatic system helped us to overcome many of the challenges that have faced others in developing a cancer vaccine."

According to the study's authors, all the mice treated with the cancer vaccine showed long-term immune memory, hindering the occurrence of tumor metastatic nodules in the lung in the rechallenging experiments that followed. They believe the enhanced antitumor efficacy of the lymph node-targeting lipid nanoparticle system shows great potential as a universal platform for the next generation of mRNA vaccines. 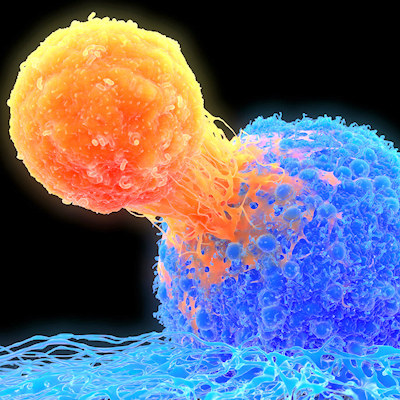 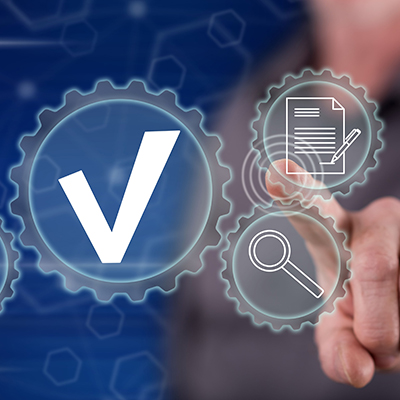