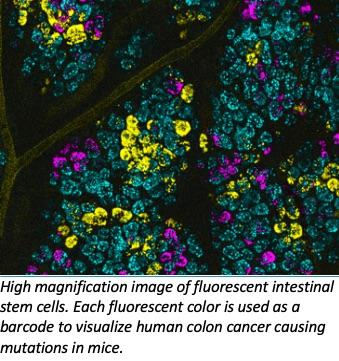 If you like this content, please share it with a colleague!
Related Reading
Cutting edge microscopy technique leads to new insights in cancer
New research published in the October 31 edition of Science debuts a new technique for creating high-resolution visual maps of the chromatin...
New model uses bioinformatics to identify aggressive breast cancers
Researchers from the University of Bonn propose a new method to determine the prognosis of disease using the patients' tumor tissue. The results were...
Personalized disease models help to fight pediatric cancers
Researchers at Cedars-Sinai have developed a new rapid technique the genetically modify mice to produce personalized animal models, for example, pediatric...
Copyright © 2019 scienceboard.net