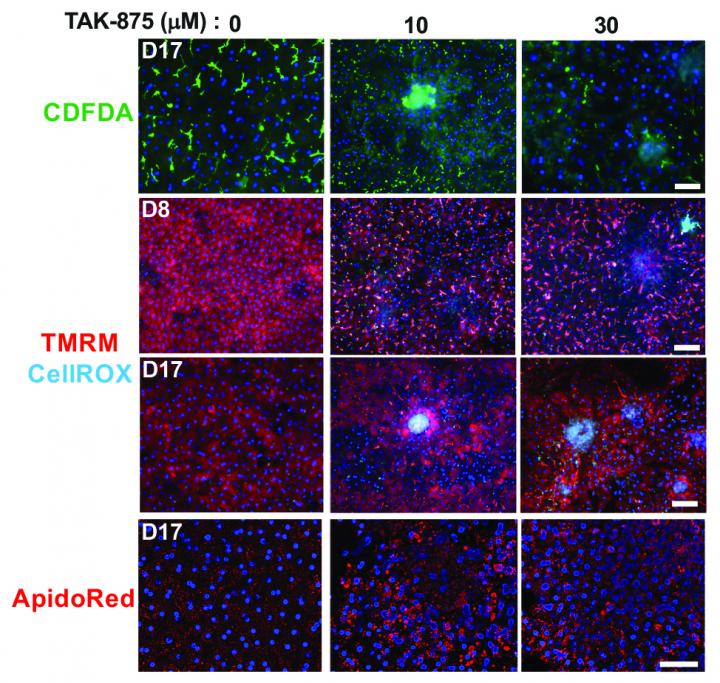 If you like this content, please share it with a colleague!
Related Reading
FDA restructures to support new drug development
The U.S. Food and Drug Administration announced on September 26, 2019 that the Center for Drug Evaluation and Research (CDER) reorganization has been...
Is nanomedicine a feasible option for the pharmaceutical industry? – from the 4th Peptide Drug Design & Delivery Summit
The use of nanoparticles in the pharmaceutical industry is a topic of hot debate among scientists. At the 4th Annual Peptide Drug Design and...
Copyright © 2019 scienceboard.net