August 24, 2021 -- Rapid financing activity in the cell and gene therapy industry has exceeded $13 billion in 2021. Over half of this funding is from venture capital and private investments, with over 100 funding deals of this type.

August deals include the following: 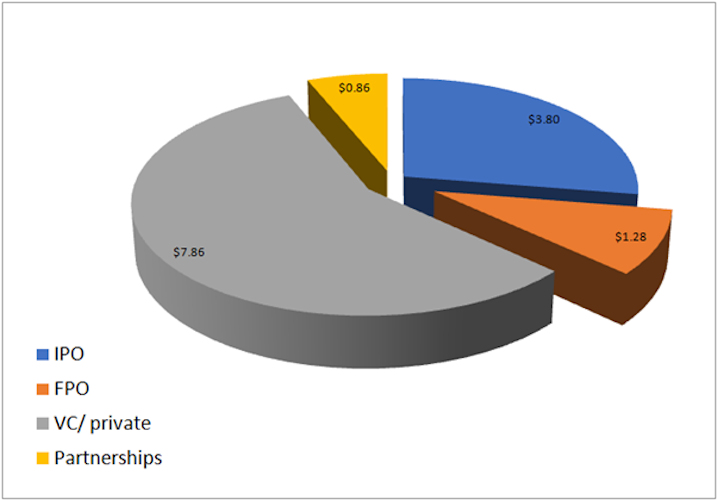 July deals include the following highlights:

Do you have a unique perspective on your research related to cell and gene therapy? Contact the editor today to learn more.