Inmazeb is a mixture of three monoclonal antibodies (atoltivimab, maftivimab, and odesivimab-ebgn) developed by Regeneron Pharmaceuticals. The therapy targets the surface glycoprotein of the Ebola virus, which is responsible for attaching to host cell receptors and facilitating viral fusion and viral entry. The three antibodies in Inmazeb simultaneously bind the glycoprotein to block attachment and entry of the virus.

The approval was based on data provided from the evaluation of the treatment in the U.S. National Institutes of Health (NIH)-led the Pamoja Tulinde Maisha (PALM [together save lives]) clinical trial and as part of an expanded access program conducted in the Democratic Republic of the Congo during the Ebola outbreak of 2018-2019.

In the PALM trial and the expanded access program, 382 adult and pediatric patients with confirmed Z. ebolavirus infection were treated with Inmazeb or a control. The study resulted in a 17% reduction in mortality rate, with limited adverse events. 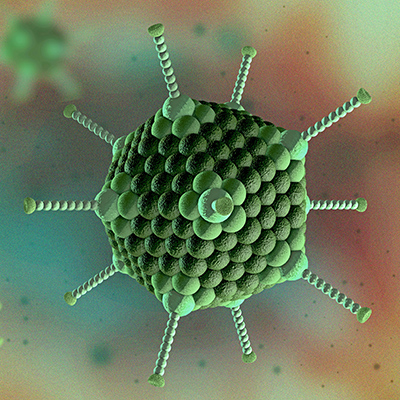