August 18, 2020 -- Eli Lilly and Innovent Biologics have agreed to a global expansion of their strategic alliance for Tyvyt (sintilimab injection), an anti-programmed cell death 1 (PD-1) monoclonal antibody immuno-oncology drug codeveloped and cocommercialized by the companies in China.

Lilly and Innovent received marketing approval in China in 2019 for the use of Tyvyt for relapsed or refractory classic Hodgkin's lymphoma after at least two lines of systemic chemotherapy. Under the expanded license agreement, Lilly will have an exclusive license for Tyvyt for geographies outside of China. Lilly said it plans to pursue registration of Tyvyt in the U.S. and other markets.

For its part, Innovent will receive an upfront payment of $200 million, with potential for up to an additional $825 million for development and commercial milestones, as well as tiered double-digit royalties on net sales, according to the firms. In addition, both Lilly and Innovent will retain the right to study Tyvyt in combination with other medicines as part of their own clinical programs.

The companies noted that they are also studying Tyvyt as a potential therapy in non-squamous non-small cell lung cancer and several other cancer types. A supplementary new drug application for this indication is currently under review in China, and the companies said that they are looking forward to future submissions to the U.S. Food and Drug Administration and other regulatory agencies for this and other indications. 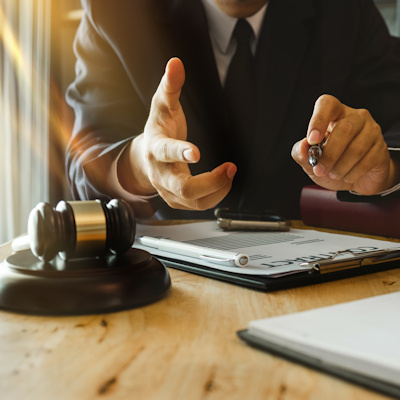 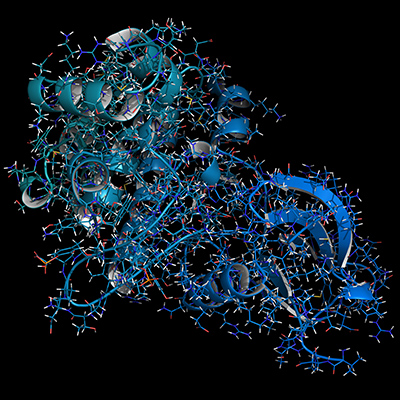 Lilly begins phase III trial for COVID-19 therapy
Eli Lilly has enrolled patients in a phase III study to evaluate the efficacy and safety of baricitinib in hospitalized adults with COVID-19. 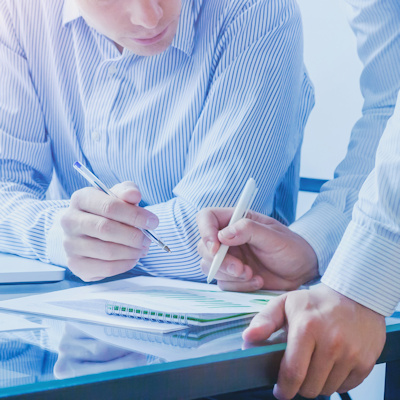