October 4, 2022 -- The synthesis of an anticancer compound in the laboratory by Stanford University researchers has cleared a barrier to the widespread use of a drug candidate that is currently extracted from a single plant species.

The production breakthrough of an acclaimed cancer-treating drug, found naturally only in a single rainforest tree species, opens the door to expanded availability of the compound -- designated EBC-46 and technically called tigilanol tiglate -- for research and clinical uses.

Australian life sciences company QBiotics discovered the drug compound, tigilanol tiglate, through the automated screening of natural products. The compound is found in the seeds of the blushwood tree, Fontainea picrosperma, that grows in a rainforest region of northeastern Australia. QBiotics demonstrated the efficacy of the compound in treating cancer in dogs, leading to veterinary regulatory approvals and human clinical trials.

In an article published October 3 in the journal Nature Chemistry, the researchers described the first scalable synthesis of the drug compound and how its "unprecedented protein kinase C isoform selectivity" make it and its analogs "exceptional leads" for a range of indications including HIV, cancers, Alzheimer's disease, and multiple sclerosis.

Because tigilanol tiglate was only available from a tree, which is found in limited numbers in a particular part of the world, plantations have been proposed to address the supply needs that could arise if the drug candidate is successful in humans. The focus on the natural source of the compound reflected the lack of a plausible path for synthetic synthesis.

However, Paul Wender, PhD, professor of chemistry at Stanford, and his collaborators saw both a need for synthetic production and a potential pathway for generating the EBC-46 compound.

"For sustainable, reliable production of EBC-46 in the quantities we need we really need to go the synthetic route," Wender said in a statement. "Being able to make EBC-46 in the lab really opens up tremendous research and clinical opportunities."

The Stanford team's search for a synthesis path began with the plant-derived compound phorbol. More than 7,000 plant species produce derivatives of phorbol and seeds rich in the compound are inexpensive.

Using instrumentation at the Stanford Neuroscience Microscopy Service, the Stanford Cancer Institute Proteomics/Mass Spectrometry Shared Resource and the Stanford Sherlock cluster for computer modeling, the researchers added extra oxygen atoms to phorbol's B ring. The oxygen atoms were added initially via an ene reaction (also known as the Alder-ene reaction) conducted under flow conditions. Next, the team added other B ring groups in a stepwise, controlled manner to obtain the desired spatial arrangement.

The collaborators created analogs of tigilanol tiglate after four to six steps, although it took 12 steps to synthesize the compound itself. The analogs, which are inaccessible from the natural source, may include compounds that have properties that make them better suited to certain therapeutic applications than tigilanol tiglate.

Synthesis breakthrough opens door to development of natural product as cancer therapy
Princeton University scientists have halved the number of steps needed to synthesize pleurotin, setting the stage for work to realize the anticancer and... 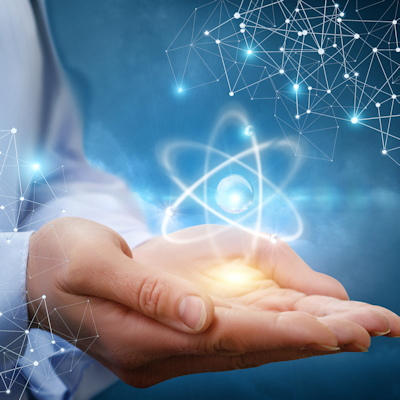 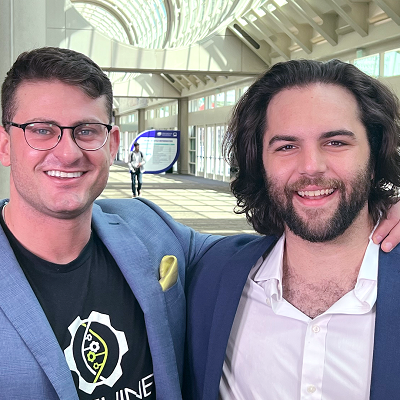 Machine Bio seeks to fundamentally change how biotechs make protein
Protein purification is one of the biggest bottlenecks for biotechnology companies. However, startup Machine Bio is developing a next-generation protein...
Copyright © 2022 scienceboard.net