April 15, 2021 -- Merck and Ridgeback Biotherapeutics have announced they will move forward with a phase III trial of EIDD-2801/MK-4482 (molnupiravir), an oral antiviral developed for outpatient treatment of people suffering from COVID-19.

The phase II trial included 302 participants randomized to receive molnupiravir in 200 mg, 400 mg, or 800 mg doses as compared to a placebo twice daily for five days. The primary end point was the percentage of participants hospitalized or who died compared to the placebo arm during the period from randomization through day 29.

No deaths were considered drug-related by the investigators, and there were no drug-related adverse events that led to discontinuation in participants who received molnupiravir, the companies wrote in a statement.

Additionally, based on results from the same study, the companies will not proceed with a phase III trial to study molnupiravir among inpatients with COVID-19. Data indicated that molnupiravir is unlikely to demonstrate a clinical benefit for this group, who generally had a longer duration of symptoms prior to study entry, according to the release.

Merck plans to start enrolling patients by late April or early May with the goal of submitting the treatment for emergency use authorization by the second half of 2021. 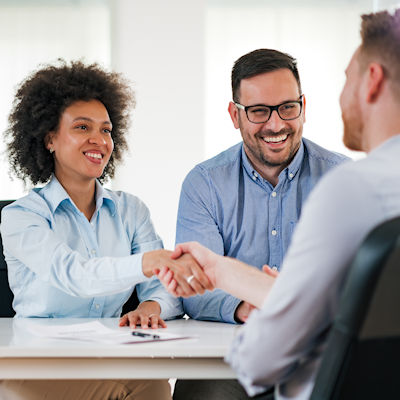 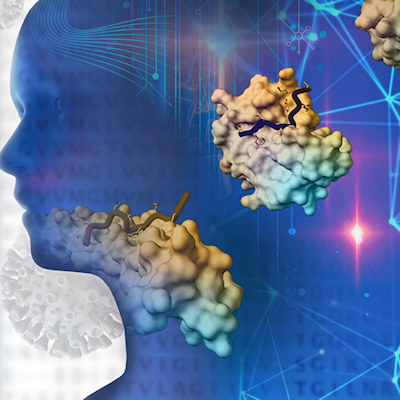 Scientists identify missing molecular links to SARS-CoV-2, host interactions
Researchers have identified interactions between short viral proteins and receptors that facilitate the entry of the SARS-CoV-2 virus into a host. This... 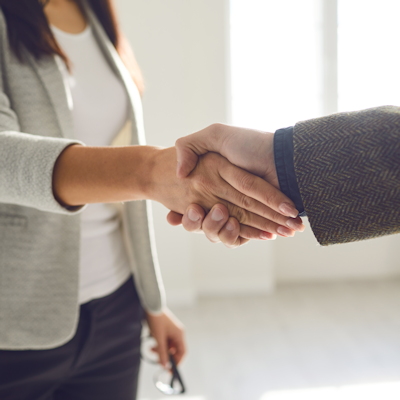