November 30, 2020 -- The European Investment Bank (EIB) has signed a loan agreement with AB Science totaling 15 million euros ($17.9 million U.S.) that will enable AB Science to fund the clinical development of masitinib as a treatment for COVID-19.

Masitinib is an orally administered tyrosine kinase inhibitor that targets mast cells and macrophages, which are important cells for immunity, by inhibiting a limited number of kinases. The ant-inflammatory and antiviral agent works with a dual mechanism by directly inhibiting the main protease of SARS-CoV-2.

The loan consists of two installments of 6 million euros (1.19 million U.S.) and a third installment of 3 million euros (3.58 million U.S.). The first is expected to be available in the coming weeks, and the remaining tranches will be available at a later stage and will be subject to certain clinical milestones. The company's initial partnership with the EIB may be expanded in the future and discussions are underway for additional financing for the use of masitinib in other indications. 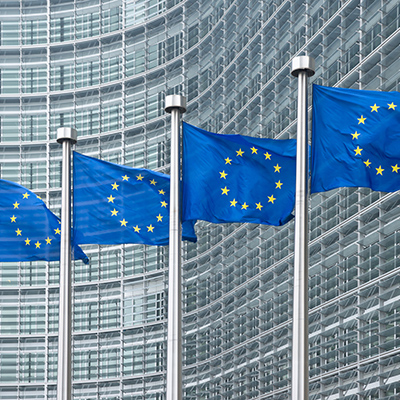 EU secures 225M doses of CureVac COVID-19 vaccine
The European Commission approved a fifth contract with CureVac for the initial purchase of 225 million doses on behalf of all European Union (EU)... 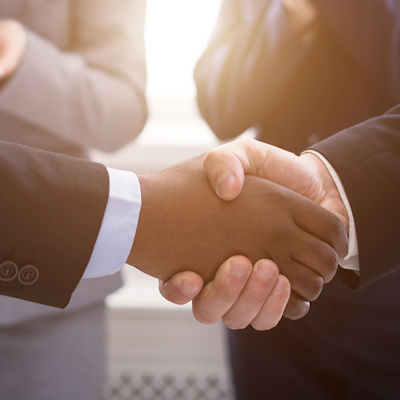