July 30, 2020 -- Inovio released results of a nonhuman primate study for its COVID-19 DNA vaccine, INO-4800. The vaccine protected the animals 13 weeks after vaccinations and mediated T- and B-cell immune responses, according to the firm.

The results, published on bioRxiv, demonstrated that INO-4800 reduced viral load in the lungs and nasal passages of macaques that received two doses of INO-4800 (one mg) four weeks apart followed by live virus challenge 13 weeks after the second dose.

The company anticipates beginning phase II/III efficacy trials this summer. A separate nonhuman primate study evaluating the durability of INO-4800 at 12 months postvaccination is currently underway and is supported by the federal government's Operation Warp Speed to accelerate development of a vaccine for SARS-CoV-2. 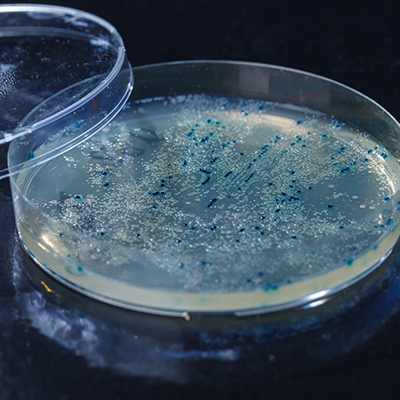